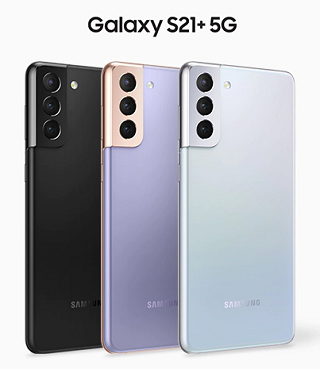 06:30 pm (IST): Several Galaxy S22, S21, S20, Note 20 and other device owners are reporting an issue where app icons are missing from the app drawer and home screen. Head here for some potential workarounds. 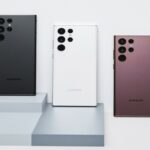