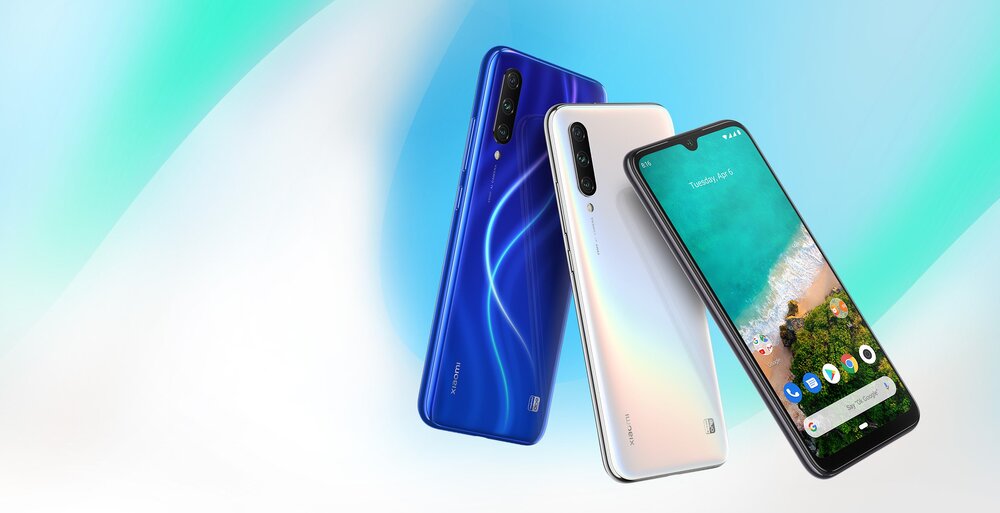 After weeks of waiting, the Chinese company finally rolled out the stable Android 10 OTA to the Mi A3 late last week. The update has been pushed to the device in various markets across the globe, but not everyone has received the download notification.

This is nothing unusual when it comes to OTA updates. Typically, OTA updates are rolled out in stages, where users are grouped into batches and each batch gets the update separately, some ahead of others.

Multiple Mi A3 owners say they haven’t received their update to Android 10. Others say the update arrived, but then disappeared in the middle of downloading it.

Did you people get the new Android 10 update on your Mi A3 device?
Source

What happened to my Update? Where did it go? Yesterday I saw the news in this app and I to the update option and got this. I could not carry out the update yesterday because it had a connection problem. Now today I tried again and No update is available. JCPAUL or somebody else who can tell me what has happened here, please.
Source

Even after being notified that Android 10 is available and ready to download, some Mi A3 owners say they weren’t able to download it. And according to Xiaomi’s support, this is happening because the rollout has been halted following the discovery of multiple errors.

As you can see from the screengrab above, Xiaomi support doesn’t go into details of the errors found in the Mi A3 firmware. But PiunikaWeb readers should be aware of our earlier coverage on the fingerprint issue affecting the device after the update to Android 10.

It’s likely that this issue is at the heart of the decision to halt the rollout considering its magnitude, but there are definitely more issues to deal with, so hopefully, Xiaomi fixes most, if not all of them before re-releasing the update.

So, if you haven’t seen the download notification to install the new OS on your Mi A3, there you have it! As for when the rollout will resume, we don’t have a date, but you can be sure that we’ll let you know about it as and when we get the news.

Xiaomi has acknowledged the fingerprint issue affecting multiple Mi A3 owners after updating to Android 10 and says developers are working on an official fix. Meanwhile, the company has also suggested a workaround for those badly affected, details of which are here.

Xiaomi is rolling out an OTA update to address the fingerprint issues on the Mi A3 following the update to Android 10. See the full details here.

Owners of the Mi A3 have a new software update rolling out as Android 10 with a new security patch for March 2020 and bug fixes for the fingerprint issue and more. The update is available for those coming from Pie as well as those who got the buggy Android 10 update a few weeks ago. Check out the full story here.

Apparently, Xiaomi has stopped rolling out Android 10 update to the Mi A3 after discovering issues in the re-released firmware. See the full story here. 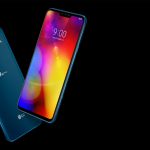 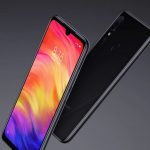