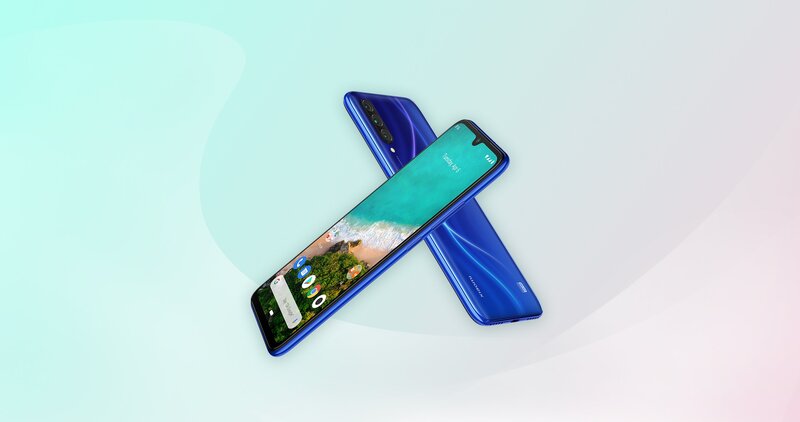 Xiaomi Mi A3 users consider themselves unlucky. Most of them bought their units in the hope of getting updates before anyone else. They didn’t know the company would do the exact opposite with the Android 10 build.

As a participant of Android One program, you might think the smartphone has the capability to secure updates without considerable delay. It wasn’t the case though! After a number of confusions and purported details, Android 10 went live yesterday.

Better late than never, they say! So, the consumers celebrated the arrival, why don’t they? Twenty-four hours into the release, many of them wish they hadn’t installed the update. There’re numerous issues bugging the units!

Let me address the prominent one first, the buggy fingerprint scanner. Before delving into the issue, you have to know they changed the implementation a bit. Prior to the update, you could unlock the phone using a fingerprint reader even when the screen was off.

Once you install Android 10 on Mi A3, the feature just disappears. There’re a whole bunch of people who couldn’t get the fingerprint scanner to work no matter what! Among them, some reported they can use the reader for app unlocking. Have a look at the user concerns from different platforms.

As per user reports, you can evade this issue by using the following workaround (temporary solution for getting back the fingerprint icon with screen off, might not help all):

You can find many such threads (1, 2, 3, 4, 5) pertaining to Mi A3’s fingerprint scanner bug present on Android 10. Like fuel into the fire, we could find out other bugs as well (including system lags, dark mode issues, micro SD recognition troubles, etc). Read them by yourself!

Preliminary bug count in # Android10 for # MiA3 . – Fingerprint sensor does not unlock. – The camera closes in Pro mode. – Does not recognize microSD cards. – “Customize your Mi A3” persistent in settings. – Qualcomm diagnostic tool forgotten in settings.
(Source)

Pls address all of these.
@MiIndiaSupport
(Source)

Going by the track record of the brand, we do think they might pull the buggy build. If it happens, you can see an update to this story at the bottom. In the meantime, don’t forget to check our Xiaomi section for similar news.

Mi A3 users are now getting a bugfix beta update. Complete story here.

Mi A3 owners have a new version of Android 10 with a new security patch for March 2020 and bug fixes for the fingerprint issue and more. The update is available for those coming from Pie as well as those who got the buggy Android 10 update a few weeks ago. Check out the full story here.

According to reports, the update to Android 10 for the Mi A3 has been pulled. Catch the full story here.