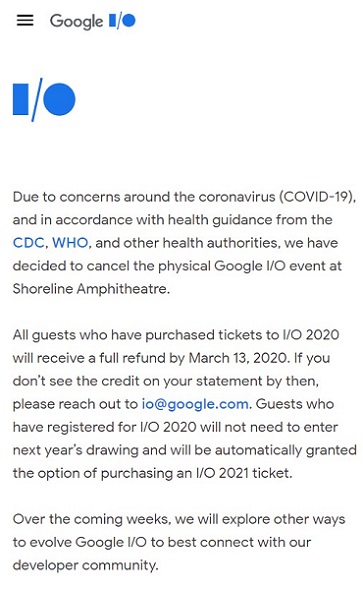 Following is the list of devices that are officially confirmed to get Android 11 (OxygenOS 11) update:

The update, however, is also likely to hit the following devices: 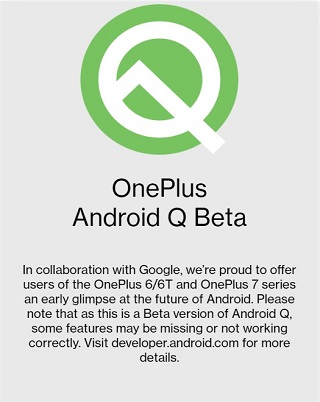 OnePlus CEO, Pete Lau has dropped a hint on Twitter suggesting that OxygenOS 11 based on Android 11 will bring the highly awaited Always on Display (AOD) feature to OnePlus devices. See the full story here.

Based on new information, it appears that OnePlus may enable support for 5G on the O2 network in the UK with the release of Android 11 (OxygenOS 11) on the OnePlus 8, 8 Pro, and the OnePlus Nord. See the full story here.

According to a post on Weibo by OnePlus CEO — Pete Lau, the HydrogenOS 11 update will be arriving in China soon. HydrogenOS 11 is the Chinese equivalent of OxygenOS 11 that will release globally alongside Android 11. Check out more details here.

OnePlus is now teasing users with upcoming features that will arrive with the OxygenOS 11/HydrogenOS 11 update based on Android 11. The new features include the Zen Mode 2.0, dark mode with scheduling, an Always-on Display, and more. See the full story here.

OnePlus has added several new features with the Android 11 (OxygenOS 11) beta 3 update that it released yesterday. In case you want to check out most of what’s new with the update, head here to see the new features in action in a video.

Certain applications that are available on OxygenOS 11 and HydrogenOS 11-based on Android 11 such as the ZenMode, Weather, and Gallery app seem to be running on OnePlus phones with Android 10. For more details on the matter, head here.

IST: 06:30 pm: OnePlus has now started rolling out Android 11-based OxygenOS 11 beta 4 update for the OnePlus 8 and 8 Pro. The update addresses several bugs and brings optimizations to the devices. For the detailed changelog, read the full story here.

IST: 09:24 pm: According to recent reports, OnePlus will be adding Rich Communication Services (RCS) support in the OnePlus Messages app on OxygenOS 11. Furthermore, the Weather app from OxygenOS 11 is now available for all OnePlus devices running Android 10-based OxygenOS 10. Read the full coverage here.

IST: 06:45 pm: With the release of the OxygenOS 11 developer preview 3 update, OnePlus introduced a new design language for its custom skin over Android 11. The company has offered some insights into why it made certain design changes that you can check out here.

IST: 10:19 am: Google has officially announced the release of Android 11 to the public. It has also stated that Android 11 will also be released for select OnePlus devices amongst devices from a few other OEMs.

IST: 06:41 pm: OnePlus is yet to release Android 11 for the OnePlus 7 series, however, the devices have picked up the update via the latest Android 11-based CarbonROM 8.0 version. Further, it seems that the Indian variants of the OnePlus 8 and 8 Pro will get the OxygenOS 11 Open Beta update soon. See all the details here.

The OxygenOS 11 open beta update on the OnePlus 8 series (OnePlus 8 and 8 Pro) has broken the Google Assistant launch gesture (swipe from corner). What’s good is that one of the staff members has confirmed that the developers are working on this. Details here.

IST: 06:00 pm: The OxygenOS 11 Open Beta 1 update brought along several bugs. Fortunately, fixes are in the works for certain problems such as the green tint, Spotify queue, Messenger bubble, and a few other issues. See more details here.

IST: 03:49 pm: Thanks to third-party developers the Live Wallpapers brought with the Android 11 beta for the OnePlus 8 and OnePlus 8 Pro have now been ported to run on any Android smartphone with Android 8.0 Oreo or above. More details here.

IST 17:22 pm: OnePlus has officially released the Android 11-based HydrogenOS 11 Public Beta for the OnePlus 8 and OnePlus 8 Pro. Interested users in China can check out the new beta software by heading here.

IST 01:57 pm: In a FAQ post on the company’s community forum, OnePlus has addressed some of the changes that are coming with its Android 11-based OxygenOS 11 skin and also stated that the Live Wallpaper animation bug will be fixed in upcoming updates. Full story here.

IST 11:50 am: OnePlus was one of the first OEMs to rollout out the Android 11 beta for its flagships. However, older phones such as the OnePlus 6 will not get the update anytime soon. But enthusiasts can check out Android 11 on the OnePlus 6 thanks to the latest POSP ROM.

IST 11:16 am: OnePlus has released the OxygenOS 11 Open Beta 2 update based on Android 11 for the OnePlus 8 and the OnePlus 8 Pro. This new update brings along a few fixes and improvements as well as the Canvas feature. More details and download links here.

IST 12:55 pm: The Chinese OEM has now begun rolling out the Android 11-based HydrogenOS 11 Public Beta 2 for the OnePlus 8 and OnePlus 8 Pro in China. The update brings a few improvements and the new Canvas feature. To know more, head here.

IST 01:51 pm: Based on new information available on GitHub, it appears that OnePlus may be close to releasing the stable Android 11 update for the OnePlus 8 and OnePlus 8 Pro.

IST 06:28 pm: While the stable Android 11 update is yet to hit OnePlus devices, the company has already uploaded the kernel sources for the OnePlus 8 and OnePlus 8 Pro for developers and enthusiasts to tinker with on GitHub.

IST 12:00 pm: OnePlus has released the HydrogenOS 11 Public Beta 3 update based on Android 11 for the Oneplus 8 and OnePlus 8 Pro in China. The update brings a few fixes and improvements but nothing major.

IST 12:50 pm: The OxygenOS 11 update is yet to be released for the OnePlus 8 and OnePlus 8 Pro even though Google rolled out the new Android version roughly a month ago.

Last year, the company managed to release the Android 10 update 16 days after the official update went live. Thus it appears that OnePlus has taken a back seat when it comes to quick updates this year. More details here.

IST 02:22 pm: A OnePlus community form moderator has claimed that the Android 11 (OxygenOS 11) update for the OnePlus 7 series may only be released in 2021 and not this year. More details here.

IST 12:20 pm: With the announcement of the stable OxygenOS 11 update for the OnePlus 8 and 8 Pro, the company has also announced which other devices will get the update in future. We have update our list above based on this info.

IST 01:42 pm: Details regarding the OxygenOS 11 (Android 11) update for the OnePlus Nord are scarce at this moment. Check out everything we know so far about the update here.