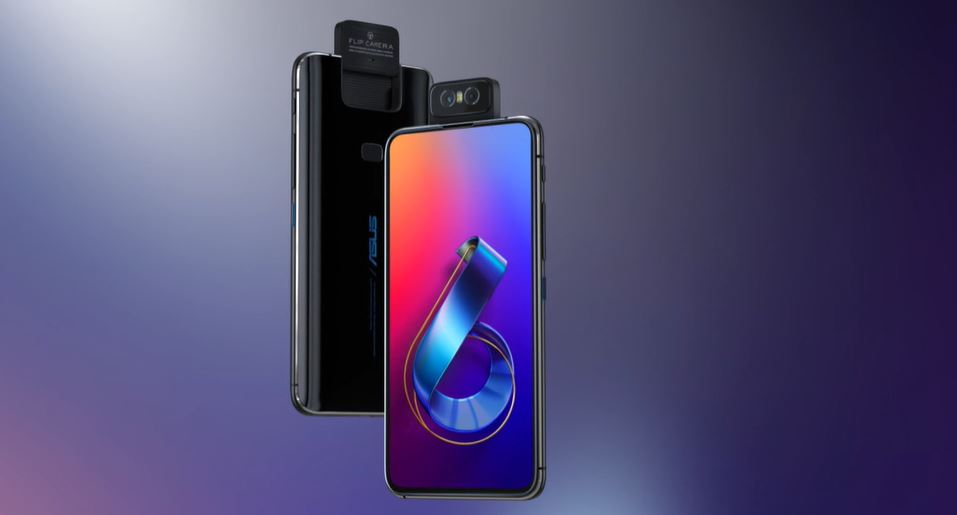 Asus ZenFone 6, known in India as Asus 6z, was among the first non-Google smartphones to receive the stable update to Android 10 operating system in early November 2019.

While this was commendable from Asus, things started going south almost immediately after the software rolled out. A quick ZenFone 6 Android 10 hotfix followed with focus on addressing the sound quality.

Even so, issues like poor Bluetooth connectivity, unwanted audio quality, FPS drop/lag while gaming, unexpected rebooting, slow battery charging, broken Google Play Protect and Google Pay, and many others have popped up from time to time.

Despite fixing some like double-tap to wake, Launcher and settings app bugs, more keep showing up. Sure, the ZenFone 6 Chrome freezing issue isnt new to the scene, but even after plenty of device software updates, the issue still hasnt been fixed.

My ZF6 mobile phone 6g128 was bought in September, and now when I use Google to browse the web, the screen often stops and cannot slide. It is normal to turn off the entire program and open it again every time. Is there any way to solve it? It’s disappointing to have a problem with a mobile phone that hasn’t been bought for a few months.
Source

On the brighter side, there is some good news regarding this issue. Apparently, a ZenTalk moderator says the ZenFone 6 Chrome freezing bug has been reported to the internal team at Google. This is because it is a Chrome-related issue and has little to do with the handset itself.

After internally confirming that this issue is a Chrome APP issue, we have seen the same situation in competing products, and we have reported it to Google internally. Please try to update the Chrome APP to 81.0.4044.117 (or newer version) and then observe, and you can also report this problem to the manufacturer on Google Play

Matter of fact, many other devices have been experiencing this same issue since the update to Android 10, just like the ZenFone 6. Multiple Samsung and OnePlus devices are affected as well, so we could safely argue that it is indeed a Chrome issue.

As it stands, no one knows when Google will fix the bug, but be sure to grab the next update to the Chrome app when available. Meanwhile, be sure that the Chrome version installed is the latest release.

IST 06:30 pm: In response to a user’s complaint regarding the freezing issue in Google Chrome, OnePlus Support on Twitter claimed that the issue has been acknowledged and a fix is in the works.

Thank you so much for alerting us this issue. We certainly understand your concern and have informed this to our technical team, who are working towards the fix. (Source)