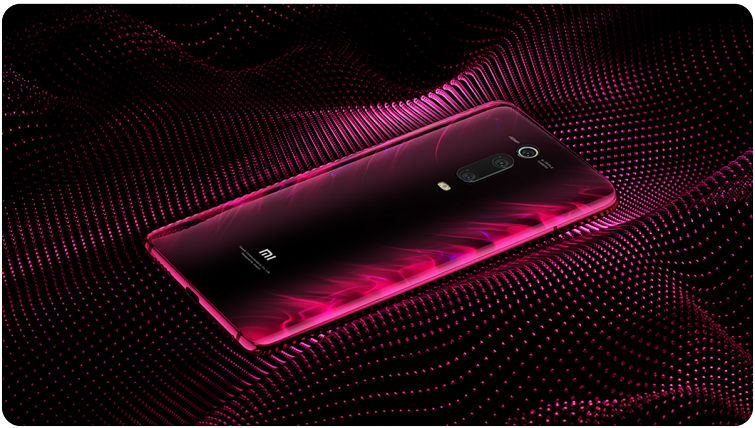 The ‘Mi 9T’ moniker surfaced online back in May 2019, and we initially suspected that Poco F1’s successor might be coming under this ‘T’ variant. Turned out, Xiaomi played another rebranding game and launched the Redmi K20 series in various international markets with this tag.

Unlike the beefier ‘Pro’ model, the Android 10 update situation for the regular Redmi K20 is not very much vibrant. MIUI 11 landed on regional variants in October, but the underlying Android layer was based on Pie. The phone received Android 10 via stable channel only in China.

Interestingly, Mi 9T Pro also secured the long-anticipated Android 10 OTA weeks after the Chinese and Indian units (aka Redmi K20 Pro). Guess the same is happening with the Snapdragon 730 powered edition as well, cause the latest security update does bring something extra for Mi 9T.

The complete changelog of this new build (V11.0.1.0.QFJMIXM) is as follows:

– Stable MIUI based on Android 10

Don’t get confused by the naming scheme of the MIUI build itself, as the global variant of Mi 9T received Pie-based MIUI 11 with a similar tag (V11.0.1.0.PFJMIXM) at the beginning of November. Xiaomi decided to retain the major version number for some unknown reasons.

Thanks to our collaboration with yshalsager and the Xiaomi Firmware Updater project, our readers can download the full OTA package right away from the following section:

FYI, the European edition of Mi 9T is still running Android Pie with November patch. It is possible to cross-flash the global build on the EU model (and vice-versa), but the related discussion is beyond the scope of this article.

Have you received the update notification on your Mi 9T? Let us know by commenting below.

A new Xiaomi Mi 9T Android 10 build is now rolling out to the European and global variants as MIUI 11.0.4.0 and brings the latest January 2020 patch. Take a look at this article to know more. 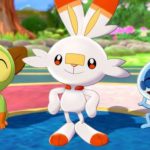 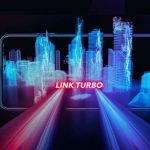