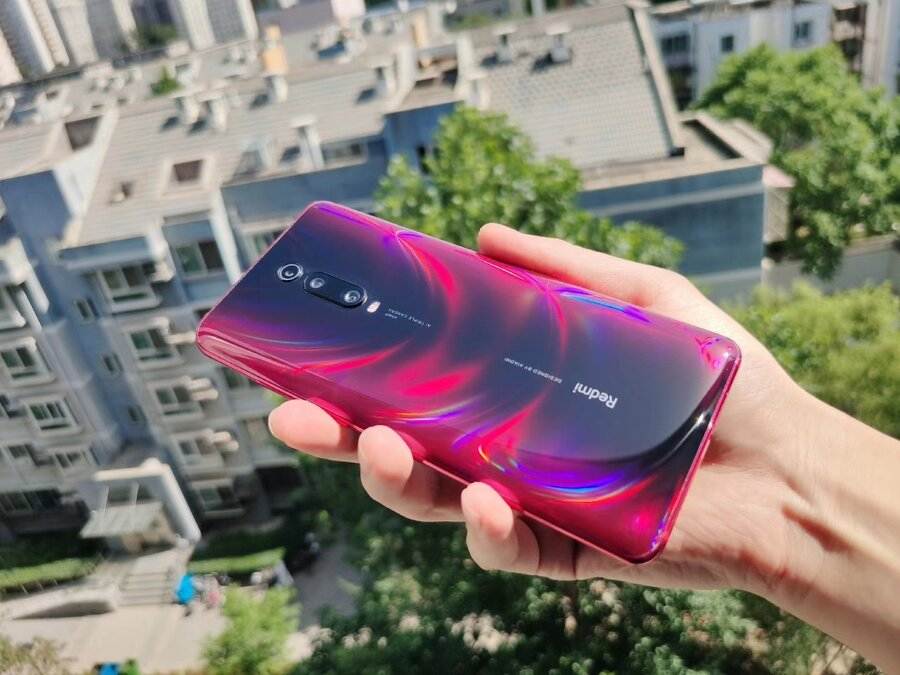 Xiaomi achieved a new record when they rolled out the stable Android 10 update for Redmi K20 Pro on the same day as the Google Pixel lineup. However, they had to pull back the initial build. A proper OTA was released later alongside the MIUI 11 update.

What about the non-Pro variant? Well, the Snapdragon 730-laden Redmi K20 picked up stable MIUI 11 back in October, but the underlying layer remained unchanged. The Pie based update was notorious for battery drain issues.

Xiaomi subsequently pushed October patch for Indian Redmi K20 units, while the European variant (Mi 9T) got November security update. Once again, there was no sign of Android 10.

Matter of fact, the phone did receive Android 10 via closed beta channel in China. Neither those builds can be easily acquired, nor they are suitable for daily use outside China. The situation is, however, taking a good turn as the stable build is finally available via stable channel.

At the time of writing this article, the OTA goes live in China for a select number of individuals. A detailed changelog is not available at this moment, but we do know that the build contains November security patch. The guys over xiaomi.eu already cooked a new firmware based on the update.

There is no official word from Xiaomi regarding the timeline of the global rollout, so interested users should download the corresponding xiaomi.eu build from here or here. However, you need to have an unlocked bootloader and TWRP installed as a mandatory prerequisite.

Those, who want the vanilla experience, we have also captured the official MIUI update package. It is possible to cross-flash this Chinese build on Indian/European models, but the details are out of scope of this article. 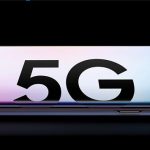