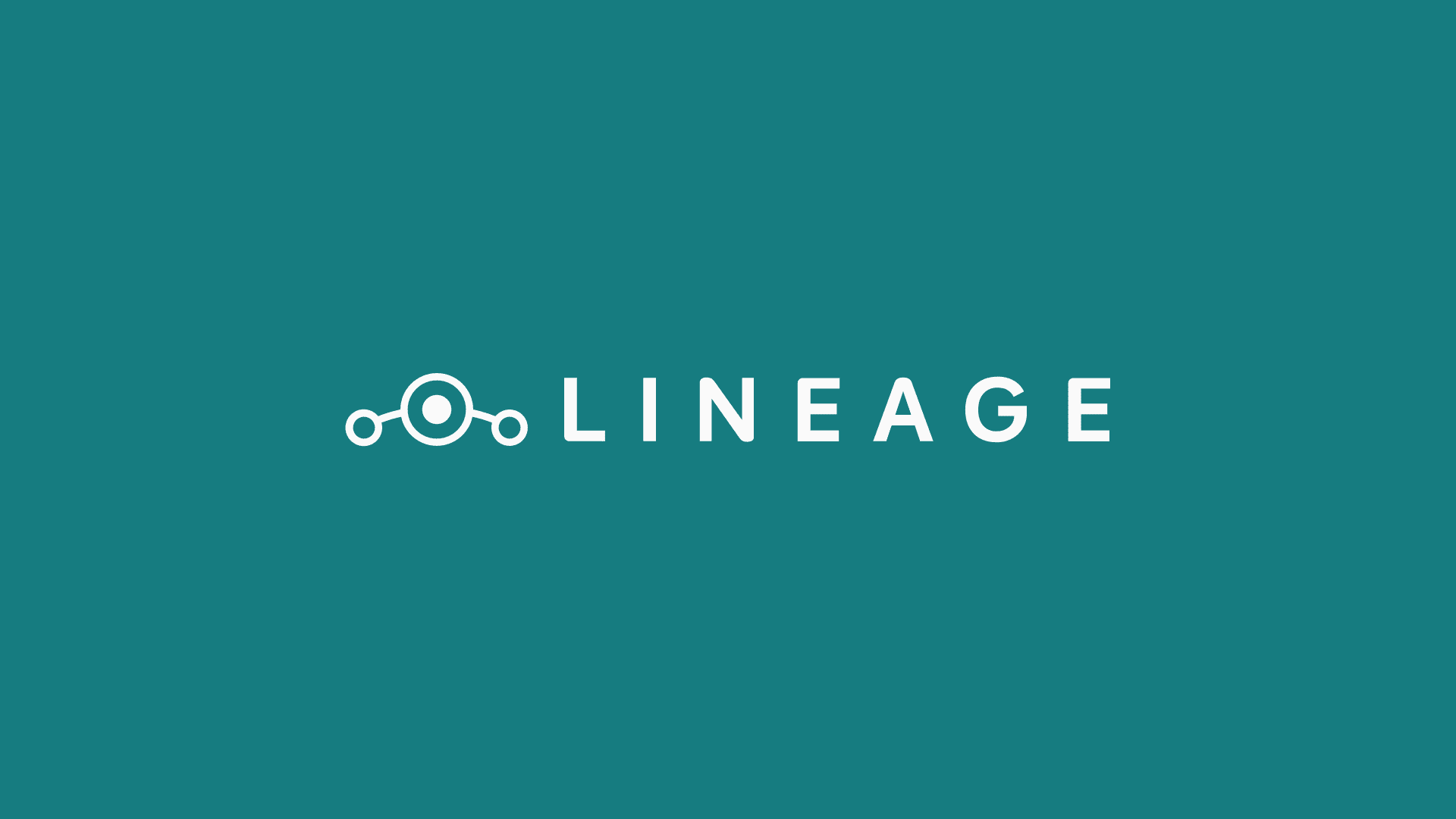 The first few generations of Samsung Galaxy phones were immensely popular among aftermarket developers. You can still find a truckload of Galaxy S5 users among LineageOS (and other custom ROMs) community, happily running a phone from 2014 without any hiccups.

However, the drift got dried up since the release of Galaxy S6. Samsung started to ship their in-house Exynos chipsets inside the international carrier unlocked models of Galaxy S phones. TBH, building AOSP based distribution from ground up seemed way more complicated on Exynos than Qualcomm.

Although US models continued to receive Snapdragon variants, the Korean OEM decided to permanently lockdown the bootloader – even on the carrier unlocked units! As a combined output, Galaxy phones lost the throne of being ‘developer friendly’ to newer players like OnePlus.

Fortunately Android got more modularized, and internal design improvements like Project Treble helped developers a lot to work on these once-obscure platforms. Matter of fact, the Galaxy S10 got rooted within weeks after retail release.

Well, only the global variant though – still no love for US/Canadian S10 owners. After the standalone rooting guide was published by the developer of Magisk, another XDA member stepped in to create the official TWRP for Samsung Galaxy S10 series.

Although you theoretically can boot generic system images (GSI) on global Galaxy S10e/S10/S10 after unlocking the bootloader, they are missing the stability of source-built ROMs. No need to worry anymore, as longtime contributor Ivan_Meler has published LineageOS 16.0 for S10 family!

Ivan is known for his works on different Exynos powered Samsung phones. He has a vast experience of maintaining LineageOS (former CyanogenMod) too. As a result, the first build is surprisingly stable with most of the basic features working.

– There might be other small issues that ive skipped as this was done in about 3 days including development and testing
– Overlay on S10 is a bit too large s10e and s10+ are fine, Thats just cosmetical and will be resolved in next release

The current release is marked as beta, and users are encouraged to submit bug reports to the dev. Remember that you will permanently trip Knox after unlocking bootloader (a necessary prerequisite to install this ROM) which may affect the warranty status of the phone.

Ivan compiled the initial beta based on July firmware (build ASG8), so people already on August update (build ASH1) may face some incompatibility issues. The installation instruction is as follows:

* Make sure you are on ASG8 firmware

* Flash twrp as per given instructions

* Once in twrp flash multi-disabler

* Install addonsu if you want root

The necessary files can be found in the Google Drive link shared by the developer. Samsung specific features, such as camera enhancements, secure folder and VoLTE will not work in LineageOS, so don’t blindly flash and complain later.

To participate in the development, take a look at the official XDA thread. Don’t forget to share your experience running LineageOS instead of One UI on Galaxy S10. 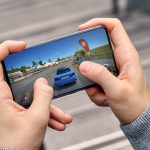 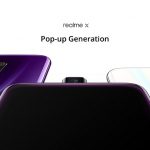