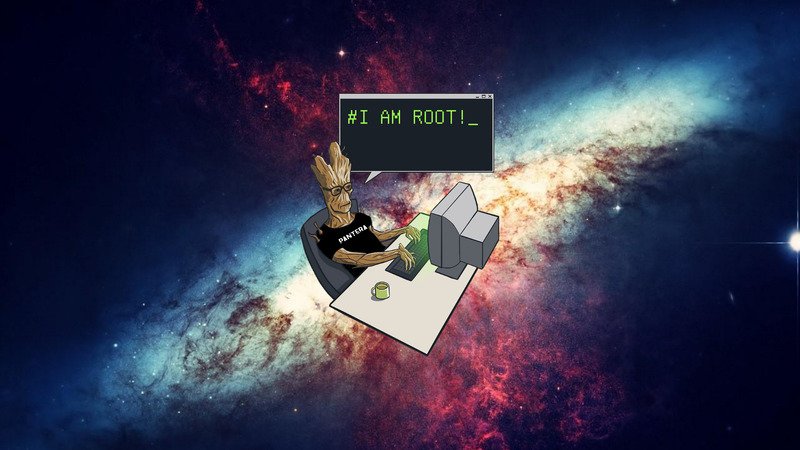 Achieving root access can be considered as the first step towards the aftermarket development on any Android device. To be humble, the lack of unlockable bootloader and unavailability of proper kernel sources often force developers to take matters in their hand.

By finding a loophole after considerable amount of reverse engineering and achieving root access helped to kickstart the development boom for a number of devices in past. Enthusiast readers may remember the DirtySanta exploit which did the same for various LG phones.

On the other hand, there are marketing strategies which may act as a barrier before unlocking and modding. In one of our previous articles, we discussed about Samsung’s policy to ship locked down Snapdragon powered Galaxy S and Note phones in the USA, which are crippled in terms of community development.

The Exynos powered variants, which is intended for international markets such as Europe and most of the Asia (except China and Japan), do feature a unlockable bootloader though. As a matter of fact, Samsung is also very punctual in case of publishing kernel source codes for their flagship models.

Without breaking the convention, the Korean OEM made the kernel source codes of both Exynos and Snapdragon powered Galaxy S10 available for downloading a few days ago. All we needed a group of developers having S10 in their hands.

XDA senior member geiti94 is one of such developers who started tinkering with his S10 just after the retail release. Magisk developer Magisk developer John Wu aka topjohnwu also bought one ‘for development’.

geiti94 disclosed that Samsung did not adopt the A/B partition scheme with S10. But as they released the phone with Android 9 Pie on board, they had to implement the newer mechanism of mounting system as rootfs.

The S10/S10+ have the layout of a Treble A/B device with boot.img without ramdisk because is in root folder etc but he dont use it (like A/B treble is disabled)

The design prevents Magisk to work properly, as Magisk only uses system-as-root for devices with A/B partitioning scheme. Fortunately the issue has been fixed on the canary channel.

geiti94 progressed one step further and crafted OmniROM AOSP recovery as well as TWRP for the Galaxy S10. The Android Verified Boot (AVB) created some issues to boot the modified image, but he fixed them anyway.

Verified boot is the process of assuring the end user of the integrity of the software running on a device. It typically starts with a read-only portion of the device firmware which loads code and executes it only after cryptographically verifying that the code is authentic and doesn’t have any known security flaws. AVB is one implementation of verified boot. The final result is quite thrilling! It’s worth noticing that we need a new theme for TWRP to handle the punch hole displays.

He was reportedly working with topjohnwu to come up with a proper rooting guide for Galaxy S10 for regular users. Till then, he decided not to publish the TWRP build for public.

for all twrp works like normal. why he is not released? because root still dont works and magisk dev is working on it (he have my twrp). A couple of hours ago, topjohnwu has shared an interesting picture via Twitter. Seems that the devs have passed the first set of hurdles, as the latest Canary version of Magisk can be seen running on Galaxy S10+ Exynos model (SM-G975F).

FYI, the above is only valid for the non-US Exynos models. After flashing TWRP or any third party images, Samsung Knox will be permanently tripped, thus features like Samsung Pay or Secure Folder will be completely useless.

We believe that these events are merely the igniting sparks. The floodgate of custom developments has already been open. Expect the arrival of custom kernels and ROMs for the Samsung Galaxy S10 ASAP.

John Wu aka topjohnwu, the developer of Magisk, has finally shared the complete root guide for the Samsung Galaxy S10 lineup.

After the arrival of the rooting guide from the developer of Magisk, Samsung Galaxy S10e, S10 and S10+ (Exynos) users now get unofficial TWRP support. Take a look at this article for further info. 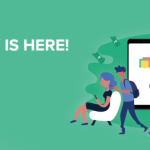 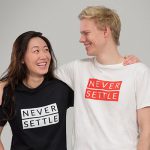