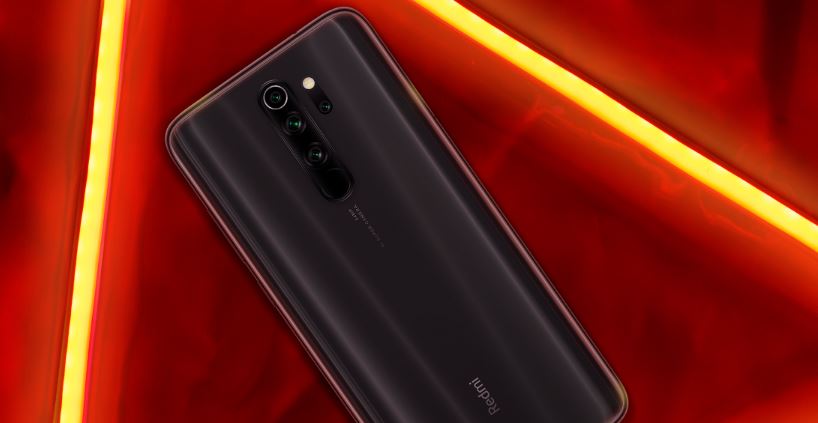 Xiaomi has pushed a new beta stable build in India for the Redmi Note 8 Pro. The build carries a version number of V12.0.2.0.QGGINXM, and is being pushed as an OTA update. Here’s what the announcement says:

You can check out the announcement by heading here.

Several Redmi Note 8 Pro users are reporting that the battery on the device is draining excessively after the MIUI 12 update. In response, a Feedback Team member has stated that the issue has already been reported to the devs. Therefore, a fix should be out soon. More on this here.

The Redmi Note 8 Pro recently bagged the MIUI 12 update version 12.0.3.0QGGEUXM in Europe which is causing the device in question to go into bootloop. Xiaomi has acknowledged the issue and a fix is being worked upon. Full coverage here.

[Update: Fix found] Looking to disable Google from reading out search results? Check out this trick