Xiaomi is currently updating a bunch of its smartphones with the latest MIUI 12 skin. The company first announced its new skin over Android back in April, in China. The Redmi Note 8 Pro was set to be updated during the second phase of the MIUI 12 rollout along with a few other smartphones.

Speakin of which, it first picked up the MIUI 12 update in China, following that, the Global variant of the device was also updated. However, users in India and a few other regions were left out.

Earlier, we reported that the Redmi Note 8 Pro MIUI 12 update was being tested by Mi Pilot testers in India. So it was expected that the device should bag the stable update soon. However, it appears the wait will have to continue.

Nonetheless, the version for this update is V12.0.0.3.QGGINXM and should be available via OTA to those who’ve been selected for the pilot testing program for the device. Here’s a screenshot of the update that is being pushed in India: 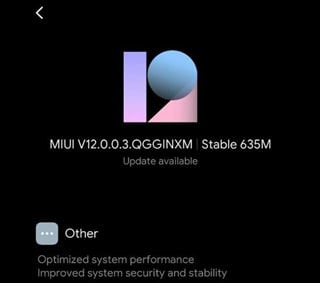 As you can see, the update comes with a download size of 635MB and it should already be available to pilot testers. Unfortunately, it’s still unclear when the public rollout for MIUI 12 for the device will begin.

Although, by the looks of it, Xiaomi may push it starting next month if there are no major problems during the pilot testing phase. Redmi Note 8 Pro users in Indonesia are also expected to get MIUI 12 in August.

As usual, we will continue tracking the rollout and will post an update once the stable build goes live for the public. In the meantime, you can check out our MIUI 12 update tracker to know when it arrives on your device.

In case you aren’t willing to wait for the OTA update, you can manually download and install the new software via the link below:

Xiaomi has shed some light on why many Redmi Note 8 Pro users have still not received the stable MIUI 12 update even though the company had begun rolling out the update in a few regions a while back. For more details, head here.

IST 06:45 pm: Apparently, with the release of the MIUI 12 update for the Redmi Note 8 Pro, Xiaomi has finally added the AptX, AptX HD, and AptX Adaptive Bluetooth codecs that were previously missing from the device. To know more, head here.

IST 01:17 pm: It seems that some Redmi Note 8 Pro users aren’t able to access the Storage details page in the settings menu after updating to MIUI 12. Fortunately, a mod states that a fix for the issue is in the works. More details here. 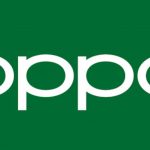