Xiaomi Mi A3 LineageOS 17.1 support arrives while Android 10 update re-release is in limbo

It has been a disappointing March so far for the Xiaomi Mi A3 users. Though the Mi A3 Android 10 update finally arrived late last month, it was quickly pulled out due to bugs and issues.

On the other hand, Xiaomi Mi A3 users on LineageOS may have felt a bit lucky seeing the latest developments surrounding the Android 10 update. Now, such users have got one more reason to be happy. 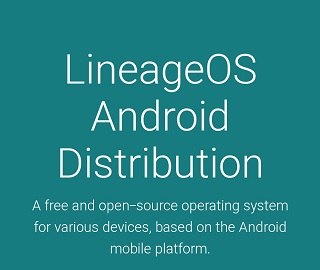 Coming back to the Mi A3 Android 10 update, following the rollout late last month, many who updated their device started facing errors, including an issue with the fingerprint scanner. Because of this, the Chinese company had to stop the rollout.

Xiaomi then was quick to admit the issue and assured that the developers are working on a fix. The company also suggested a workaround for those badly affected. Last week, the company even rolled a beta update for the Mi A3 users. The update is expected to fix a host of issues, including the fingerprint.

Following the beta update, many would have thought that the stable update would arrive soon. But adding further to their frustration, a screenshot shared by a user last week suggests that the Mi A3 Android 10 update could still be a few weeks away.

In the screenshot, the Xiaomi support says the update could release by the end of the month. This will surely come as a major disappointment for the Mi A3 users’ considering the beta update was rolled last week itself.

Currently, this is the latest piece of information on the Mi A3 Android 10 update. To the Mi A3 users, we can only say that the company support does not always have the latest information. So, it is possible that users may not have to wait till month-end to get the update.