Due to the recent holiday in Japan, the whole Weekly Shonen Jump issue was delayed for one week. But that’s left behind and fans are now hyped to see One Piece chapter 968 spoilers.

The previous chapter was the perfect way to start the year for One Piece fans. With revelations left and right, we couldn’t help but feel thrilled for what is to come. Luckily, the long wait is almost over. The official release of One Piece chapter 968 will be four days from now, and that means the spoilers are just around the corner. 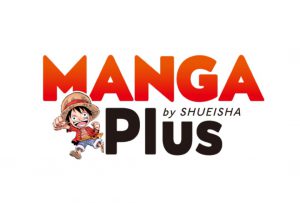 Some stores that receive copies start selling those copies way before the official release date. Scanlators take advantage of this situation and buy copies of the issue. They then scan those mangas and insert their own translations.

Raw scans with raw translations are then posted on several social media platforms on the internet. Before the translated scans are out, scanlators post images of the untranslated manga to tease fans. What will happen in the next chapter?

Fans are divided as to what might be happening in the upcoming chapter of One Piece. While many believe that Oden’s flashback will take several chapters more, others argue that’s not necessary.

A trending comment at a One Piece prediction thread on Reddit says that Oden’s flashback will stretch three chapters more. According to his argument, Oden’s return and eventual death in Wano will be taken in a three chapter-long detailed flashback.

On the other hand, some fans on the same thread believe that the next chapter will be the last of the flashbacks. They believe it is now time to return to the present timeline. They also argue that more details about One Piece and why Wano needs to be opened will eventually be revealed as the present story goes.

These conflicting comments will soon be settled. Spoilers for the upcoming chapter are expected to flood the social media in two days. That will be January 17, 2020, i.e. Friday. It will be exciting to return to the present timeline and finally see what has become of the Straw hat alliance. None the less, it will also be thrilling to see a more detailed flashback of Oden’s return and unfortunate death. The most anticipated event will be the clash between Kaido and Oden. Their battle will surely be epic and one that will be remembered for years. I just hope Oda shows us the full battle, and not another cliffhanger. 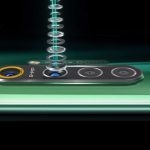 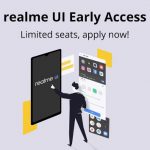