Samsung started the September patch rollout with the Galaxy Note 10 family, which eventually came to legacy flagships (e.g. Galaxy S9 and Galaxy Note 8). Some mid-rangers also received the most up-to-date security fixes with their latest OTA update, such as Galaxy A30 and Galaxy M30.

Can you spot the anomaly there? Apparently the initial yearly flagship from the Korean OEM, i.e. Galaxy S10, is still absent from the roster. They pushed an incremental update (ASH6) over the preliminary August update (ASH1) in some regions with cellular modem related improvements, but that was it.

The US Snapdragon powered variants of Galaxy S10 got the August update with entirely different build numbers. While Sprint, Verizon and T-Mobile settled for software version BSGJ, AT&T pushed ASGK build. On the other hand, Canadian units were blessed with ASGJ update which also brought RCS support.

Remember when the April as well as June update for the US Galaxy S10 family got leaked days before actual rollout? We first came to know about the existence of the v2 bootloader through those pre-release builds, and it was eventually made available via the wireless carriers.

Guess what? The same saga is happening again! Apparently the (upcoming) September update for carrier locked US Galaxy S10e/S10/S10+ should carry the version number BSI4 (the letter ‘I‘ indicates that the build was compiled in this month). The bootloader version is still v2 though. 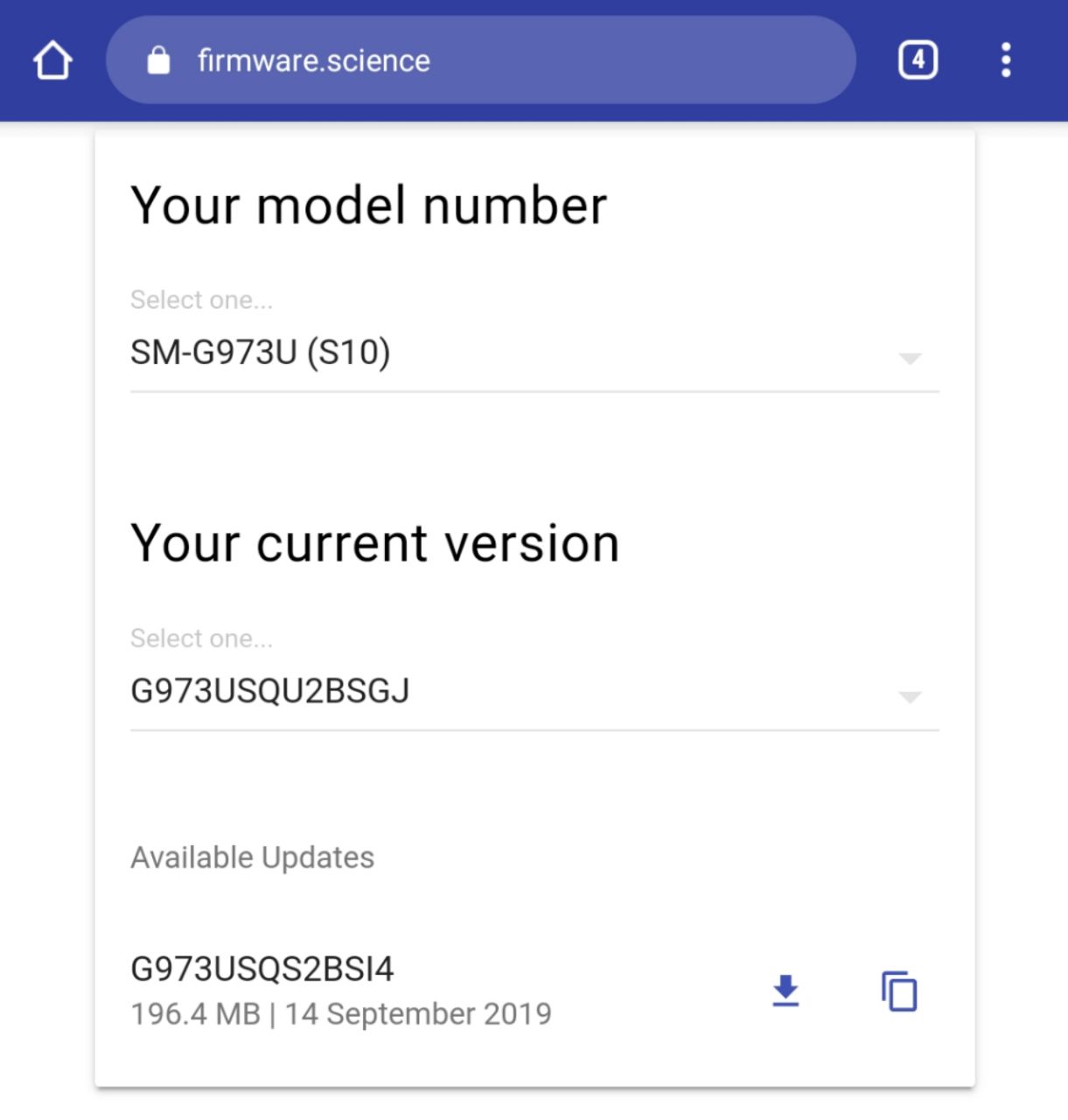 As you can see, AT&T users can’t use the package(s) as they never received the BSGJ build. Moreover, US unlocked (U1) models are not compatible at all.

To flash the incremental September update package, follow these steps:

Step 2.
If you have an SD card in your phone, rename the file to “update.zip” and place it on the root of the card.

Step 3.
Boot the phone into recovery mode by turning the phone off.

Once it’s off, press and hold the Bixby, Volume Up, and Power buttons.

When it turns back on, let go of the Power button but keep the others held down.

Once a blue screen appears, let go of all the buttons.

Step 5.
Press the Power button and wait for it to finish, then you’re done!

Don’t forget to tell us about the improvements you notice after flashing the September patch. The comment section is dedicated to you guys. ?

T-Mobile has finally initiated the rollout of September security patches for Galaxy S10 lineup, and guess what? The build number is indeed BSI4. For further details, see here.

The US Unlocked Galaxy S10 users can use VoLTE on AT&T network after the September update. The carrier model also gets the new security patch as ASI6 build. Details here. 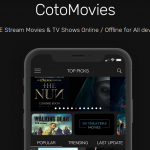 CotoMovies shut down: As user info gets exposed, authorities may come after some