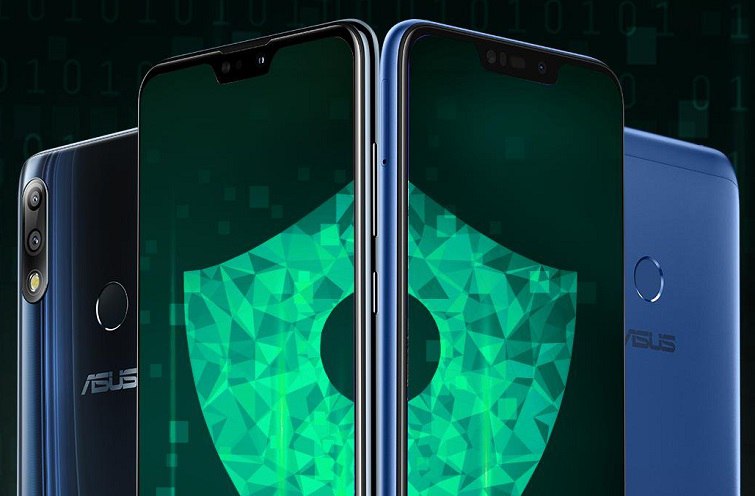 And going by Asus’ legacy, how can these new patches be bug free? After installing the latest updates, ZenFone Max Pro M2/M1 users have been facing a screen unlock related glitch, where the device’s screen just goes black.

Going by reports, on swiping up, instead of showing the password/pin screen, the phone throws a black screen. And users are confused how to unlock their units. Take a look at how a ZenFone Max Pro M2 user words the issue:

And here’s what a ZenFone Max Pro M1 user has to say:

I encountered with this weird bug today..I restarted my device and have to put pattern or pin to unlock my device for first time.. whenever I tried to unlock it,the screen is totally black..I can’t see the numbers or dots to unlock..I don’t know how to unlock the device anymore…

One of the affected Max Pro M2 user who did a bit of testing speculated this could be an issue due to new themes in the Pie update. They suggested that using a dark background for both home and lockscreen may help:

The cause is the new theme feature in the 9 update as the UI color is based off the coloring of your lock and home background. For a temporary fix I suggest to use a dark background for both your home and lock screen so the UI will use the white theming instead of black

It’s worth stressing that we highlighted a similar issue on Max Pro M1/M2 units right after Pie. Apparently, the black lockscreen problem that users are facing after installing the latest updates wasn’t fixed after Pie and creeped in to the later builds as well. And now it’s more widespread.

But unlike last time, this time Asus has officially acknowledged the issue. While reverting back to ZenFone Max Pro M2 users a ZenTalk forums moderator shared the issue has already been reported to the devs.

We have already reported this issue back to our tech team

Adding more to this, another ZenTalk forums moderator informed a ZenFone Max Pro M1 user facing the same issue that the problem will be fixed with an update in future. When exactly? Well they didn’t specify that. Here’s what they said while explaining the root cause of the problem:

We have identified this issue and it may be caused by the color of your home screen wallpaper.
This issue is expected to be improved through a future firmware update.

Moreover, they also shared a workaround until the problem gets resolved:

What we would suggest temporarily is
1) Set your home screen to the system default wallpaper.
2) Add face recognition or fingerprint lock methods.

Here’s hoping Asus fixes whatever is causing these black locksceen or device unlock issues at the soonest. Rest assured, we are keeping a track and will update the story as and when any new development comes to out notice.