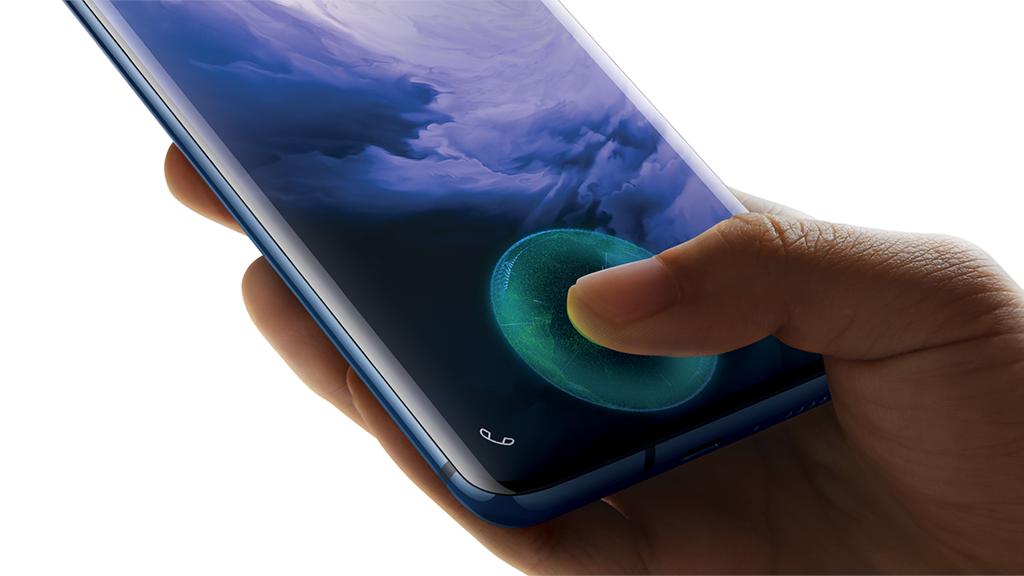 Maintaining a human readable list of bugs and providing an adequate update changelog are too much to expect from the software maintainers nowadays. We have seen such incidents, where the developers forgot to write almost anything on the changelog!

Take the example of Google’s monthly security update bulletins: while they are excessively elaborative, regular people can not make out everything from the technical jargons. They just want to know whether the Bluetooth pairing issue he/she is facing would be fixed or not.

Fortunately, the situation is getting improved. Major Android OEMs, such as Samsung or Xiaomi, are trying to maintain a steady contact with their consumers via official forums, community apps and similar platforms. They started to publish (tentative) update roadmaps as well.

OnePlus also bundles their Community app out of the box with their phones. The user forum of them comes with a dedicated feedback section, where users can report bugs and get subsequent updates on the matter from official bug hunter team.

The Shenzhen based OEM recently revamped their feedback collection infrastructure. It is tightly integrated with their in-house Android skin – OxygenOS for global models and HydrogenOS for Chinese units – for a seamless experience for users.

Guess the new feedback collection tool is paying off, as OnePlus Bug Hunter team has pinned down the major software glitches on the newly released OnePlus 7 Pro. While the day-one OTA update unlocked some new features as well as brought under the hood fixes, those were not sufficient.

PiunikaWeb readers should recognize some of the OnePlus 7 Pro bugs highlighted by us in the recent past. For example, early adopters are complaining about a glitchy ambient display since the inception of the phone. Besides the random ineffectiveness of the ambient display, a handful of OnePlus 7 Pro users started experiencing similar issues with double tap to wake (DT2W) feature as well.

Hello.. Came here looking for the same problem and got to know that many are facing the same issue.

Double Tap to Wake and other options in Quick Gestures… Nothing is workin for me… Double tap to wake worked for some time,But not working now.

What is the problem OnePlus?

Due to the rapid propagation of the of these symptoms, OnePlus Bug Hunter team quickly acknowledged them and suggested users to post further feedback.

The disappearance of ‘Pocket mode’ is another striking issue. Not only the option is vanished from the OxygenOS 9.5, but also people are experiencing mediocre sensor performance, resulting the front camera triggering in unusual times. 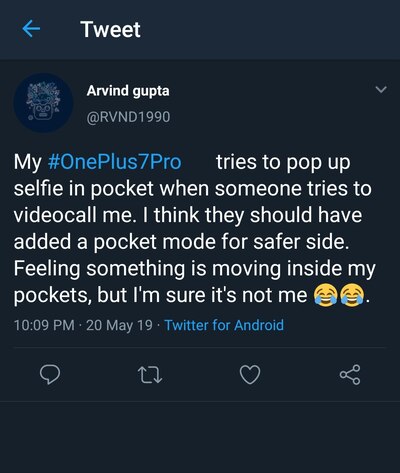 First two of these bugs are tracked down by OnePlus team, and the appropriate fixes should be rolled out in upcoming OTA update. The confirmation directly comes from Abdulbasithmh, the man behind the OnePlus Bug Hunter team:

Abdul has also mentioned the following list of confirmed issues after the day-one patch for the OnePlus 7 Pro:

Some of us are having this ghost touch issue, but it happens with certain apps only. I ask, for those who would like to confirm this, to test this out by:

Open the app and let your phone just sit there for 1 minute or so.

Do you see random inputs?

The phantom touch bug is random like the previous ones, and can’t be easily reproduced. It could be tied with the touchscreen hardware itself, as OnePlus decided to use multiple touch panels from different vendors with the OnePlus 7 series.

Nevertheless, it is good to see the swift acknowledgement of the bugs from the company’s end. Hopefully the next update will contain new camera related optimizations alongside the aforementioned fixes.

OnePlus is going to push a new update for the OnePlus 7 Pro to address the Verizon call drop issues from today (May 28). Take a look at this article to know more.

The ambient display & double tap to wake issues in OnePlus 7 Pro are still not completely resolved. The upcoming OTA update should contain necessary fixes, as suggested by OnePlus staff members.

It seems like the ghost touch issue is still troubling users. 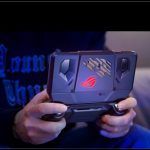