After the launch of MIUI 12.5 late last month, Xiaomi revealed that a number of devices will be participating in the beta testing program back at home.

We have a dedicated tracker to keep tabs on the development and rollout of MIUI 12.5 update to eligible devices that you can check out here.

Now, some of the devices that missed out on the early MIUI 12.5 beta releases are now joining the party, namely Xiaomi Mi CC9, which goes by the name Xiaomi Mi 9 Lite outside China, and the Mi 9 Pro 5G.

Even better is that the newly-released beta firmware not only brings all the MIUI 12.5 goodies to the devices, but it also tags along the latest and greatest from Google — Android 11 update. 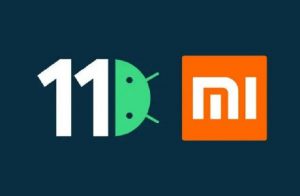 It is the first time these devices are getting a taste of Android 11. With the new OS combined with the updated skin, device owners can expect plenty of new features, UI changes and optimizations.

Some of the big ones, as you’d expect, are attached to the in-house skin, among them nature-inspired system sounds, super wallpapers, new animations, and so on.

We knew of the imminent arrival of the MIUI 12.5 closed beta update on the Mi 9 Lite (Mi CC9) and Mi 9 Pro 5G, but the release was slated for mid-January.

If anything, Xiaomi is ahead of time, which likely means the public beta will arrive earlier than expected. Granted, this series of events could also result in an even earlier rollout for the stable version.

For those interested to try the latest MIUI 12.5 beta based on Android 11 update on their Mi 9 Lite/Mi CC9 or Mi 9 Pro 5G, we do have the download links. But you’ll need the TWRP route to install the firmware.

Xiaomi has confirmed that the stable MIUI 12.5 update will be made available in April 2021. Since the update is also expected to bring Android 11 to eligible devices, it explains the lengthy wait.

Either way, we will be on the watch out for any developments in this regard as well as bring you all the latest developments related to other Xiaomi Android 11 update.

You can also keep an eye on these developments by regularly checking our Xiaomi Android 11 update tracker here. 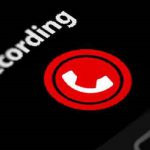 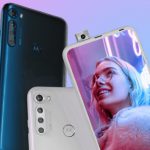