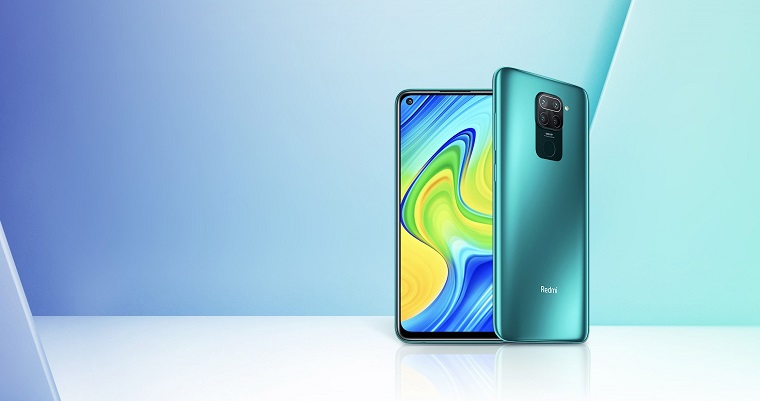 Xiaomi devices are known throughout the Android community for their impressive value for money propositions. These devices spot very respectable specifications with prices that won’t break the bank, and not cutting too many corners in the process.

One such device is the Redmi Note 9S, one of Xiaomi’s mid-range offers in the form of the Redmi Note 9 series of devices. The Note 9S was first unveiled back in April 2020 and is powered by the Qualcomm Snapdragon 720G coupled with 4-6GB of RAM, and a 5020mAh battery.

The device that launched with Android 10 and Xiaomi’s MIUI 11 out of the box has not been without its fair share of issues. Users have been reporting a few annoying bugs afflicting their devices.

Today, it is coming to light that a section of Redmi Note 9S users is facing an issue with their device’s earpiece. This, according to reports, resulted from updating the device to firmware version V11.0.11.0 (QDWMIXM). The issue seems to be a little widespread and here are some of the complaints we came across (1, 2, 3).

Before update it was good but now I can only use either handfree speaker or (3.5mm jack) plug in external to receive or outgoing calls.
Tried full RESET, redownloaded the ROM and install (twice) but NO success.
Cannot ROLL back and phone bootloader is LOCKED.
Appreciate if any one out there has the similar issue and manage to solve it, please share the solution with me.
I am very sure this is due to the new update cos just this is my daily phone and has been using it before the new OTA arrived.

Just before the last update 11.0.9, my earpiece volume was very loud and clear, but after the new update 11.0.10 i can hardly hear a caller even after increasing the earpiece volume to full, I have been forced to use the loudspeaker or earphones to mitigate the issue, is there a solution to this bug?
Source

Some users have had success getting this issue fixed by simply tapping on the device’s area around the earpiece but this seems like a hack at the very least. However, there might be hope at the end of all this after all.

When responding to a user complaint on this issue a Mi Community Forum Moderator confirms that this issue has been forwarded to the developers and that it should be fixed soon.

It’s already reported, and we are awaiting a bug fix for this. Kindly be patient.
Source

It remains unclear whether this fix, along with the many other issues reported earlier, will come in a bug-fix update or the much-awaited and long-overdue MIUI 12 update for this device. However, seeing as MIUI 12 is the biggest upcoming update for this device, it could very well be the case.

IST 01:32 pm: Several Redmi Note 9S users have reported about a bug that prevents them from being heard on the other end while making or receiving normal phone calls. A mod has confirmed that the issue is being worked on and it could be fixed with an update in the future, possibly the MIUI 12 update. More details here.

IST 06:42 pm: It seems that some Redmi Note 9 Pro users are also affected by the sound issue with the earpiece of the device while on calls. Fortunately, a moderator has confirmed that it is a known issue and a fix is in the works. We’ve added the mod’s comment below:

IST 12:43 pm: It seems that the earpiece issue is yet to be fixed on the Redmi Note 9S and the Redmi Note 9 Pro. The MIUI 12 update did not fix the problem as we previously expected. Therefore, users will have to wait a bit longer for Xiaomi to patch the bug. Full story here.

IST 05:37 pm: Sadly, many months after initial reports and even an official acknowledgment, the issue is yet to be fixed for the Redmi Note 9S. This does raise the question of the problem actually being hardware-related. But one can’t really know for sure currently.

IST 02:13 pm: Still no update from Xiaomi. However, a community mod has now something else to say. Of course, the only workaround till now is still using headphones. 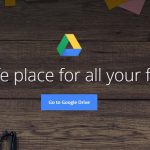 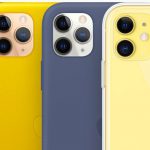