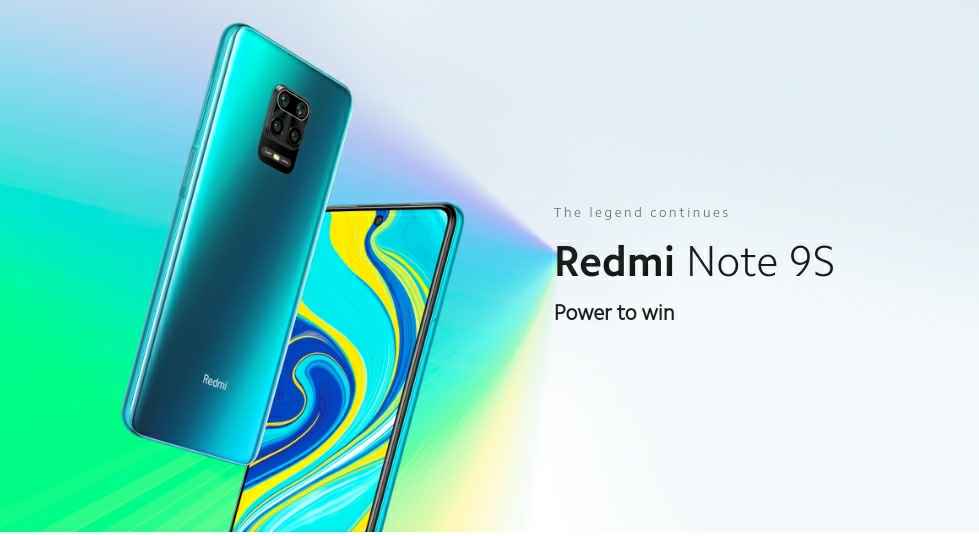 Xiaomi’s MIUI is one of the most feature-packed Android skins we have today. The company also bundles its in-house apps for many smartphone functions including SMS and Dialer in many regions and an in-house File Manager, Gallery app among others.

However, things don’t always work right for these in-house apps. Case in point, users of the Xiaomi Redmi Note 9S are facing an issue with their phones’ built-in MIUI Gallery app.

According to affected users, the MIUI Gallery app creates random files in the device’s root directory every time it is launched. These do add up considerably over time, clogging up the device’s internal memory.

This is not a very widespread issue but it is a bothersome one nonetheless. It also remains unclear what purpose these files are meant to serve as deleting them is pointless because they will only be created again on launching the MIUI Gallery app.

In response to a user comment, a Mi Community moderator confirms that this is a known issue and that it is set to get fixed in an upcoming update, presumably the MIUI 12 update for this device.

Luckily, there is a workaround for users facing this issue. Thanks to a user on XDA Forum, we now know that users of affected MIUI devices can get help by installing the latest MIUI Gallery APK (version 2.2.16.19) from sources like APKMirror, seeing as the system updater hasn’t been updated yet.

I found a solution.
They already fixed it on the latest version of the gallery but it seems that its not yet available via the system apps updater.

A workaround for this is to download it via a 3rd-party apk site (I use apkmirror). The one I installed is v2.2.16.19 and that fixed the issue for me
Source

MIUI 12 has proved rather elusive for the Redmi Note 9S. Many feel that this is the case because the Note 9S does not have its Chinese equivalent, a theory that we’ve explored in detail here.

This upcoming update is set to fix a few more issues that users of the Redmi Note 9S have been facing. These include a force-stopping error with the device’s built-in Mi Video app, missing/late notifications, Widevine L1 certification issue, and WiFi (WLAN) bug issue among others.

To be clear though, Xiaomi has not explicitly confirmed that this device’s upcoming update will be MIUI 12. However, seeing as just how overdue this update is and the sheer number of fixes that the next update is set to bear, this could be MIUI 12. 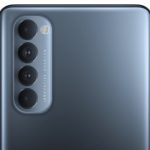