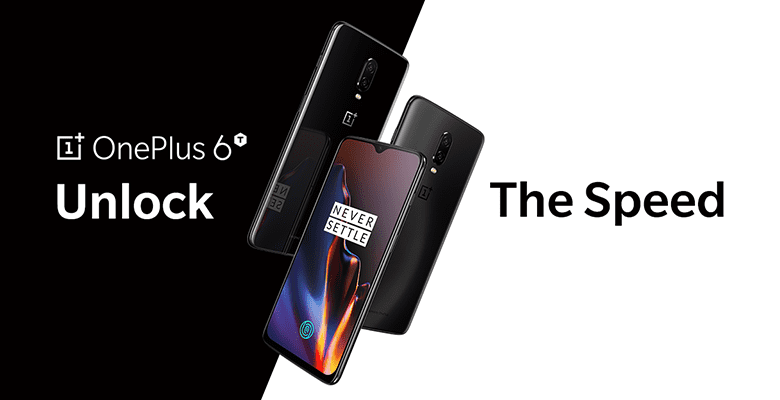 Android 10 seems to have created a nightmare for the manufacturers. Looking at the bugs that came to light after the release, we can’t blame users for accusing the OEMs of delivering a half-baked final build.

Let’s start with Google Pixel, the phone from the developers of Android itself. Issues pertaining to app shortcuts, ambient display on Pixel Stand, and dead sensors vexed the users. For the same reason, they had to rollout extremely small OTA bugfix updates.

OnePlus also wasn’t far behind in terms of Android 10 bugs. The list includes No ringtone problem, unresponsive Shelf, Digital Wellbeing disappearance, and fingerprint animation glitch. They managed to fix most of them through incremental updates. Still, screen calibration is pretty much messed up.

Being a OnePlus user, you shouldn’t be alien to screen calibration. It’s an option to tinker with the colour profile so that you can stick to something eye-pleasing. From my time with the latest Android 10 build on OnePlus 6T, I can confirm it’s not working like it was on Pie.

No, I am not alone. Hundreds of others (1, 2, 3, 4) are crying out on different social platforms including the official forum. A user has aptly described the issue on Reddit. So, you can have a look at it below.

Hi. I have OnePlus 6 and updated yesterday to Android 10. And realize that I can’t customize colors like I want. I like warm colors and I always used the night mode on previous OS version. But now all color modes looks cold with a little bit green. And all slidings and night mode can’t help. I searched the web if anyone sees that too and found several threads on oneplus forums. Please, can you make colors be similar to Android 9 settings?
(Source- official forum)

From our analysis, we got to know the issue is predominantly present on OnePlus 6/6T. That doesn’t mean others could evade the menace. Some OnePlus 7 Pro and OnePlus 7T users are also suffering from the same trouble.

While going through the complaints we have shared here, you can see a few even dates back to last month. And, there are some that went live yesterday as well. Meaning, the incremental OxygenOS updates couldn’t revoke the confusion. So, stay tuned to know when an official wording comes out.

OnePlus is currently rolling out OxygenOS 10.3.1 update for OnePlus 6 & 6T. According to user reports, the OEM finally fixed the screen calibration issue in this build. Details here.

Note:- Check out our OnePlus section for similar stories. 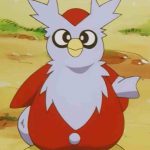