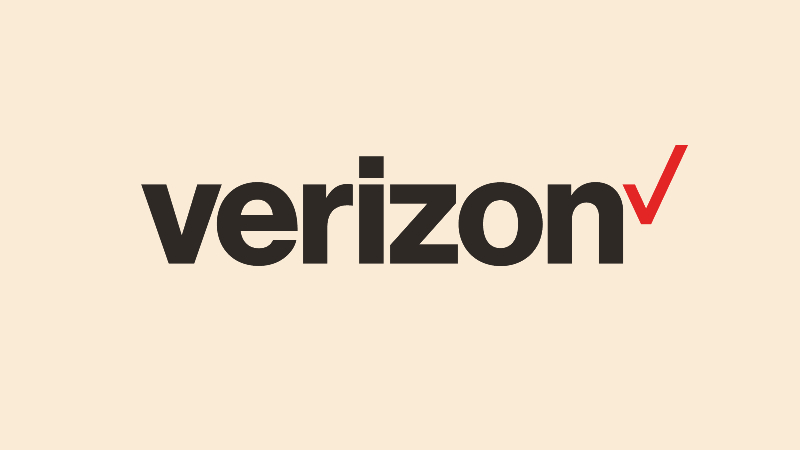 Security updates do not bring in any new changes or features alongside them but, it is important to note that these security updates fix severe vulnerabilities on your Android device.

Moreover, you can check out the Android security bulletin for the month of October and understand in detail the bugs and fixes it brings along for your device.

Let us take a look at the updates received on the devices one-by-one:

Talking about the update on the Galaxy Note 9, it carries the version number PPR1.180610.011.N960USQS2CSI3. Below is the official changelog and the screenshot of the update:

Notably, the global Exynos variant of the Galaxy Note 9 received the October patch recently and was incremental in nature like this one from Verizon.

In line with this, Verizon pushed the latest security patch for another Samsung Galaxy device i.e. the Galaxy A50. This update is also incremental in nature and carries the version number PPR1.180610.011.A505USQS2ASI5.

Recently, the US generic and Indian models of the Galaxy A50 received the October security update. Below is the screenshot along with the changelog of the new update:

The updates for both the devices will be rolled out via OTA and will take some time in reaching all the devices. However, you can check for it manually by heading to Settings > About phone > Software updates > Check for Updates.

Notably, if you are the users of the Galaxy S7/S7 Edge smartphones, then there is some good news for you as well. Verizon has rolled out the new security updates that bump the security patch level from June to September 2019.

Besides, the regional models of the devices are still stuck with the August and September patches.

Talking about the new update for the Galaxy S7 carries version number R16NW.G930VVRUACSH1 and for Galaxy S7 Edge it is R16NW.G935VVRUACSH1.

Keep in mind that the updates are being pushed via OTA in batches and will take some time in reaching all the devices. However, you can check for the updates by heading to Settings > About phone > Software updates > Check for Updates.

Note: You can check out our Samsung Section to read stories and posts related to Samsung smartphones. 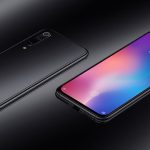 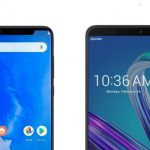