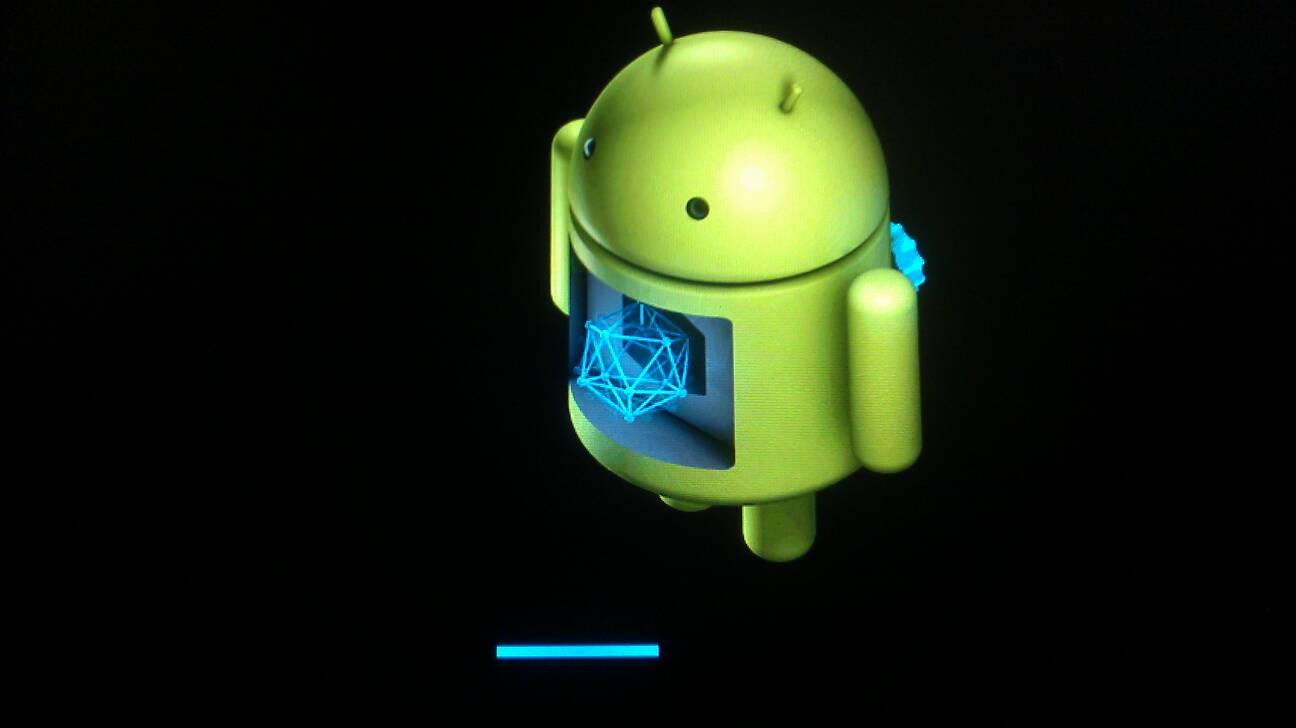 Being one of the largest Android smartphone makers, Samsung does maintain their own device-specific security bulletin. During the last few months, they added the Galaxy S7 family under the quarterly security patch cycle, removed them and re-added in the roster. Pretty much confusing!

Moreover, the US carriers prefer to maintain separate update channel. As a reason, the AT&T Galaxy S7 is still stuck with April 2019 patch level, whereas Verizon one got June patches with the mid-July OTA.

The unlocked Exynos variant of Galaxy S7 and S7 Edge are now reportedly getting August 2019 patches in some regions. While this is perfectly normal, as the phones are still listed under the company security bulletin, don’t forget the age of the device duo. They are now almost three and half years old!

Well, you certainly can not expect to have a major update, thus Galaxy S7/S7 Edge owners can’t officially get the taste of Pie. The new build (ESGD) is rolling in batches, thus you may try Frija to download the firmware for manual flashing.

On the other hand, Mi Max 3 is also getting the August patches in the form of MIUI 10.3.5.0 update. The phone (or should I say the last phablet from Xiaomi?) got June security patch during last month as MIUI 10.3.3.0. We are not sure why the Chinese OEM decided to skip a monthly patch as well as an entry in the versioning scheme.

The same saga is applicable for Mi MIX 3 as well. The one year old flagship from Xiaomi (not to be confused with Mi MIX 3 5G) got June security patches with semi-baked dark mode, customizable lock screen clock and a bunch of features during mid of July. The OEM is currently delivering August patches to the phone via MIUI 10.3.3.0 update. 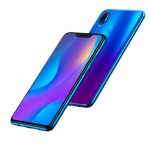