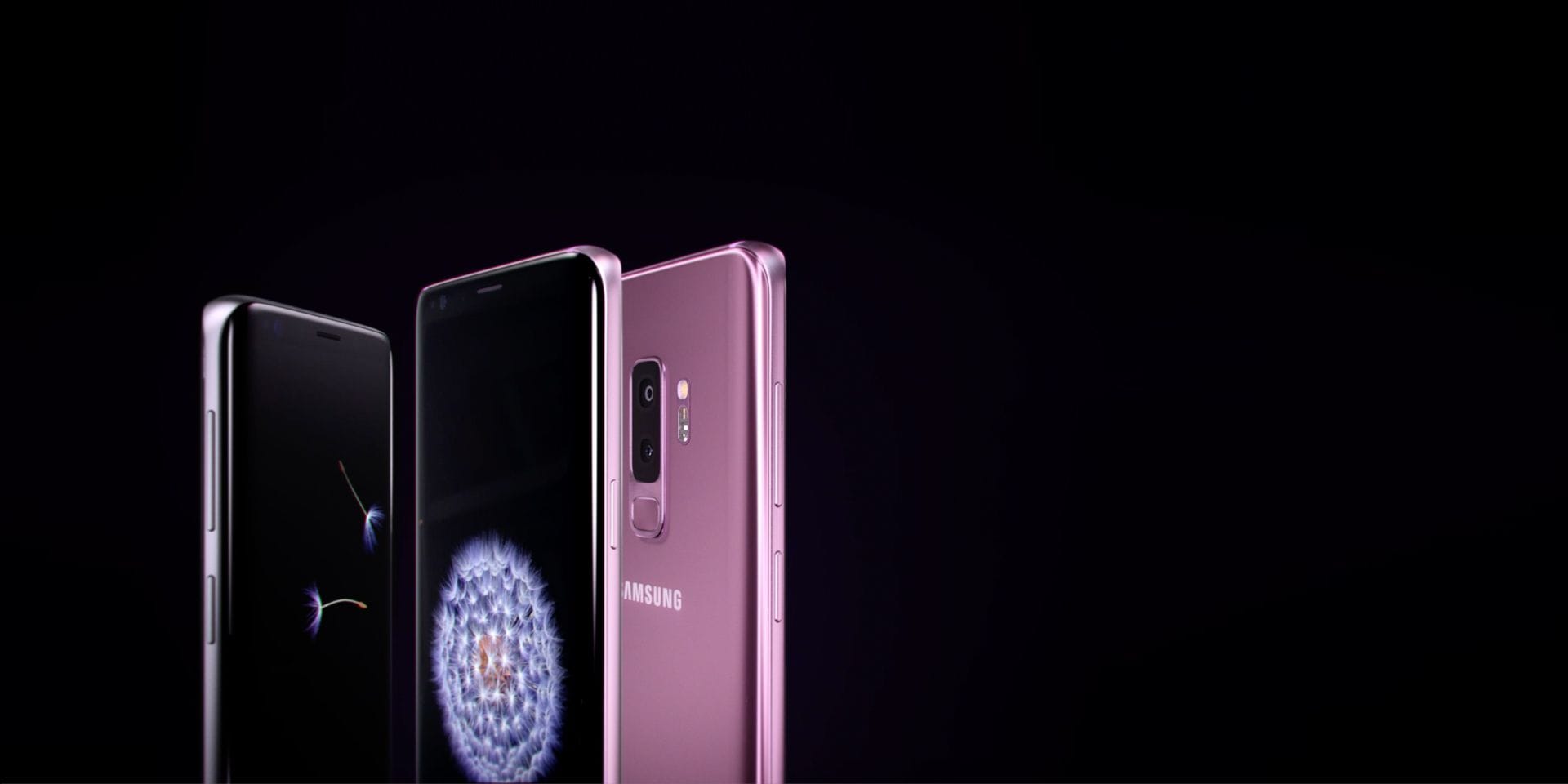 Earlier today, we discussed about an interesting leak regarding the Galaxy S10 software update. The September security patch for the 10th anniversary Galaxy S series is now floating around the internet, albeit the build is only applicable for certain US carrier specific Snapdragon powered Galaxy S10 units.

Our readers may find it quite surprising, but the international Galaxy S9 received the September patch via official channel nearly a week ago. The South Korean OEM also delivered a similar update for the Galaxy Note 8 Exynos units.

The recent most flagship from the company, aka Galaxy Note 10, even got an bugfix incremental update over the actual September OTA. Among US carriers, Sprint took the pole position by releasing the same security patch for the phablet (do they still use the moniker?) last week.

Looks like Sprint plans to continue the trend, as they are now reportedly delivering the September security patch to Galaxy S9/S9+ across USA. The build number of the new software version is CSH8, which is kinda new compared to the Exynos build (CSH5). There is no change in the bootloader version (still v6), which means you can downgrade to a previous software version with same bootloader without any issue. For example, the August update for the US unlocked Galaxy S9 series virtually cripped the IMS (VoLTE/VoWiFi) service on the phones.

Samsung is allegedly aware of such issues, and they have plans to fix it via future OTA. The carrier branded models, although based on identical hardware, should not be affected with the bug. Nonetheless, feel free to notify us if you encounter such a problem after the update.

It is possible to download the updated firmware directly from Samsung servers via Frija and flash on your Sprint Galaxy S9/S9+, but I would suggest to wait a bit to avoid unforeseen irks. Other carriers variants should join the roster soon, so stay tuned! 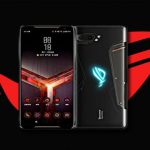 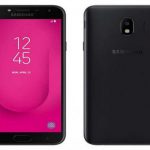