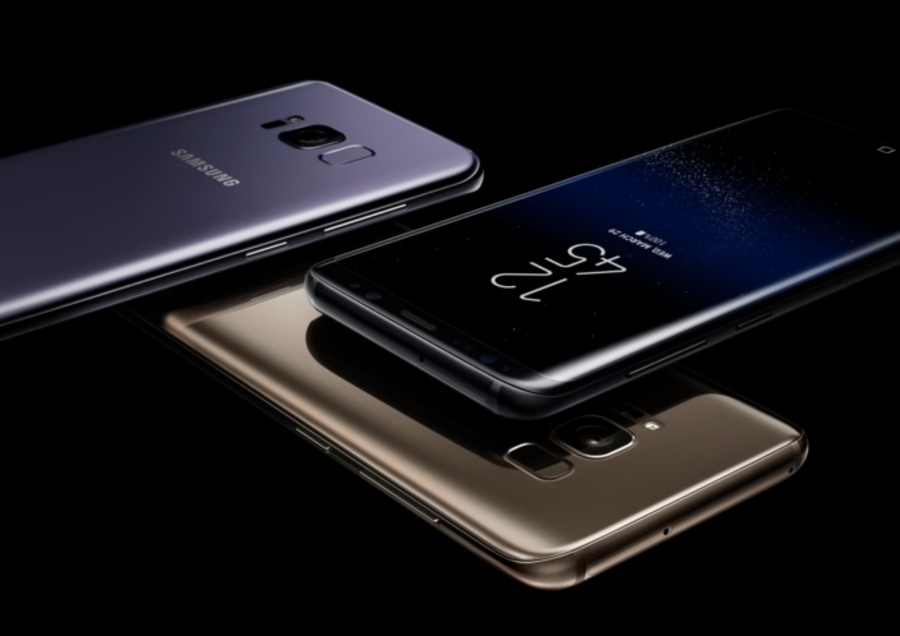 Now that the Galaxy Note 10 is official, Samsung fans are now already counting days for the arrival of the Galaxy S phone. 2019’s Galaxy S10 series faced some serious competitions from other flagships like OnePlus 7 Pro or Mi 9, but the charm of Galaxy lineup is still very much present there!

Matter of fact, the Korean OEM is known for supporting their flagships in terms of software enhancements for a long time. Even after the ruthless competition in the Android smartphone segment, holding a Galaxy S or Note means you can still get some value from it after a few years.

Boosting the value proposition by backporting new features is a handy trick, and Samsung did the same by providing Android Pie based One UI update to legacy flagships like Galaxy S8/S8+. These phones are also scheduled to the Call and Message Continuity (CMC) feature in the coming days.

The Android Pie update brought some unwanted side effects for Galaxy S8 owners, such as Bluetooth connectivity issues, non-working caller ID, ability to press the Home button etc. The company fixed some of these bugs via subsequent software updates.

A few days ago, both Galaxy S9/S9+ and Galaxy Note 9 received August security patches. The international Exynos powered Galaxy Note 8 also got the same monthly patch in some regions, thus S8 owners should be the next candidate in this sequence. And here we go! 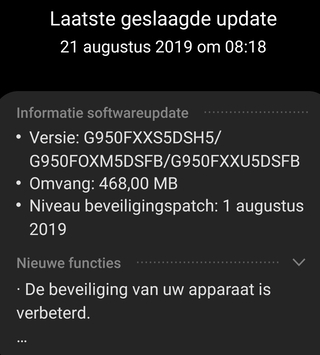 Besides August security patches, Galaxy S8 and S8+ are getting those ‘magical’ system stability fixes in this 468 MB incremental OTA. The bootloader version remains unchanged (v5), while the ‘S’ tag (G950FXXS5DSH5) confirms the absence of any kind of new feature.

The July update brought various camera related enhancements for Exynos Galaxy S8 lineup, but the August one turns out as a typical service OTA. Nevertheless, having periodic updates on a 2.5 year old phone is always welcomed. The update for Galaxy S8 is currently available on a bunch of European countries. The Plus variant and more countries will join soon. US Snapdragon models should get a different build, as the update channels are completely different.

According to Galaxy S8/S8+ owners, the latest security patch update is malfunctioning the device with frequent freezes, slow app switching and lags. Take a look at this article for more info.

Samsung is pushing a second set of August 2019 update for Exynos Galaxy S8/S8+ in some regions. The changelog mentions camera stability improvements, but it probably contains lag fixes for the previous August patch. Details here. 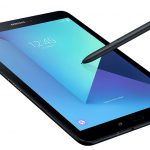 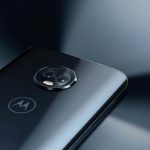