Huawei recently unveiled EMUI 10 based on Android Q and has even revealed a list of devices that will get it first. The official beta version is slated to arrive on September 8, but only the Huawei P30 and P30 Pro will be eligible on this very day. It’s easy to think that Huawei is doing all this to beat the initial deadline (August 19, 2019) set by the U.S. government following the reprieve that allowed U.S. companies to continue working with Huawei as they look for alternatives after the Trump trade ban.

But I would be naive not to admit that Huawei has gotten better with software updates over the recent past and in fact, it is easily one of the best non-Google smartphone vendors when it comes to software updates. Even better (or worse?) is the plenty of new features these EMUI updates bring.

One of the most recent features is DC Dimming that targets smartphones with AMOLED panels. The feature has been rolling out to plenty of other Huawei smartphones as part of the update to EMUI 9.1, but it wasn’t part of the Mate 20 Pro update that went live in Europe yesterday.

But reports coming from China can confirm that Huawei is rolling out a new software update to the Mate 20 Pro that installs EMUI 9.1.0.135 (C00E121R2P1). As part of the update, the Mate 20 Pro now joins the few other Android smartphones that have received DC Dimming feature.

Once the new software is installed, you can activate DC Dimming mode by heading to Settings > Display > Eye comfort and enable Flicker reduction. The story shouldn’t be the same for the standard Huawei Mate 20, which is also receiving this same update as we speak.

The DC Dimming feature has also been pushed to the likes of OnePlus 7 Pro, OnePlus 6 & 6T, Xiaomi Mi 9, Huawei P30, Vivo iQOO, and so on. 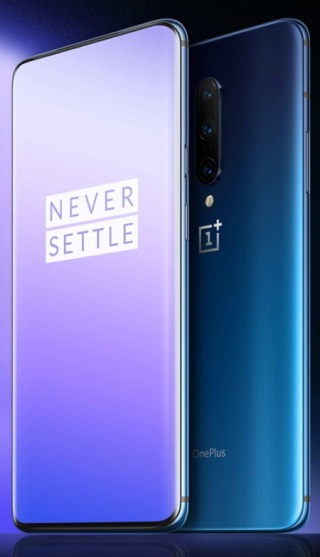 The recent EMUI 9.1 update released in Europe included the July 2019 security patches. But since the latest update is rolling out to the Mate 20 and Mate 20 Pro in China and that Chinese models usually get updates ahead of the rest of the globe explains the newer security patch level.

As noted, Chinese variants of Huawei smartphones are usually ahead when it comes to new features. But eventually, most of these features end up in the hands of global users. Nothing contrary is expected in regards to DC Dimming, but we can only hope the feature is coming soon. Since August security patches are also part of the update in China, its possible that the same security patch update will also bring the same improvements to the global model when it begins rolling out. We will update you when the rollout begins, so stay tuned.

NOTE: For more Huawei-related coverage, you can route here.