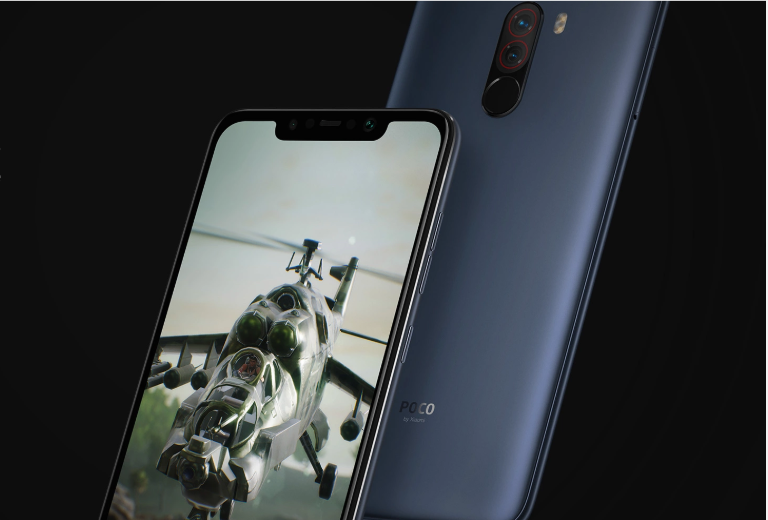 Recently, Xiaomi revealed the next stable Poco F1 pie update is coming soon, and it will fix the battery drain issue as well as other major known problems introduced by the Pie update.

Team Poco continues to offer updates on Poco F1 feedback they’ve been receiving as well as heads up on the status of bugs/issues and new features they’re working on. In the latest weekly feedback, the team reveals the Q4 deadline for the implementation of Widevine L1 support has been missed, and support for 4K 60FPS recording has been implemented and is in final testing phase.

As for the issue related to time duration for which notifications stay in status bar, the team says they are discussing a solution to let notification stay longer in status bar. Coming to the touch issue, Xiaomi says a new optimization has been released in open beta, and is urging users to offer feedback on it.

For those who aren’t aware, the Android Pie update removed the touch screen fix after the company found a critical issue. More on that here.

Coming back to this week’s update, app badget with notification count support has been released in beta, with public roll out coming soon. There was also an issue related to enabling SIM data automatically after turning off Wifi sometimes, for which Xiaomi says a fix is out in open beta.

Finally, inability to choose SIM card in dialer is a known issue, Xiaomi says, and is being analyzed.

The company also shared Poco F1 feedback history as part of this week’s feedback. We are quoting it here for your convenience:

2. Status bar – no notifications app icons display
Finished. Please try on the beta version (MIUI 10 Global 8.10.17). You can turn on this feature like ‘Settings-Notifications & Status bar-Show Icons for incoming notifications’

The App icons will display in 2 scenarios: after unlock the phone or receive the notifications.

3. Time and Weather overlapping on the notification tray
Already fixed in MIUI 10 for POCO.

5. Asphalt 8 and 9 are not compatible on Google Play
Resolved. Now enjoy driving!

6. Battery icon displays with wrong pattern when charging
Resolved, development version users can check it now and feedback to us.

11. Wrong behavior of auto-brightness that leads to display flickers
We have optimised it in open beta.

13. ‘OK Google’ does not work in some scenario
We have already found and fixed some issues that make ‘OK Google’ not works properly. Please POCO users share us if you are still having this problem.

Let us know in comments below your thoughts on these updates as well as Poco F1 in general. 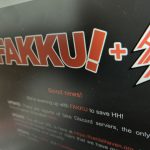