Released back in 2019, the Redmi Note 8T is yet to receive its major OS update from Xiaomi. The Redmi Note 8T Android 10 update is supposed to be coming along with MIUI 12. However, there is no news on when it’s going to happen.

It was reported earlier that the Android 10 update for Xiaomi Redmi Note 8T is expected to come out in August but even then no ETA was provided. Also, many Xiaomi devices have already received the latest MIUI 12 update along with Android 10. 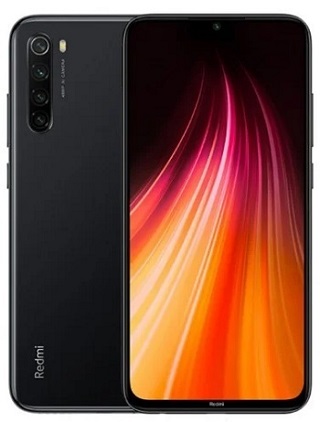 However, there are still many devices that are yet to receive the latest OS update topped with MIUI 12. Xiaomi is releasing the stable MIUI 12 update in batches with the first round of the update rollout schedule already over.

The second round in which the Redmi Note 8T is listed is expected to begin in August. So, it’s safe to say that the much-awaited-update is indeed coming. This is also confirmed by a Xiaomi moderator who responded to a user’s post stating that the device will get Android 10 but there’s no ETA.

Dear User, Redmi Note 8T will get Android 10 however there is no ETA for it. Update will be released when its ready. Thanks It seems that users will have to wait a little longer before they finally get the update they have been waiting for so long. Also, it must be noted that Xiaomi users are more inclined towards getting the MIUI 12 update than the Android 10 update.

This is simply due to the fact that even without the OS upgrade the custom skin offers a lot of new features, an overhauled UI, many bug fixes, and improvements.

While those who are just looking for an OS upgrade can also go for custom ROMs. The Redmi Note 8 and Redmi Note 8T have already received Android 10 with official Pixys OS. Check out the full story here.

Xiaomi has now released a new update for the Redmi Note 8T. Unfortunately, it isn’t the much-awaited Android 10 update. Instead, the new software update brings the August security patch with MIUI 11 on top of Android 9 Pie. For more details along with the download link, head here.

IST 12:45 pm: The wait for MIUI 12 and Android 10 is still on as the OEM has served the Redmi Note 8T devices yet another MIUI 11 (Android Pie) based monthly security patch. For the detailed coverage, head here.