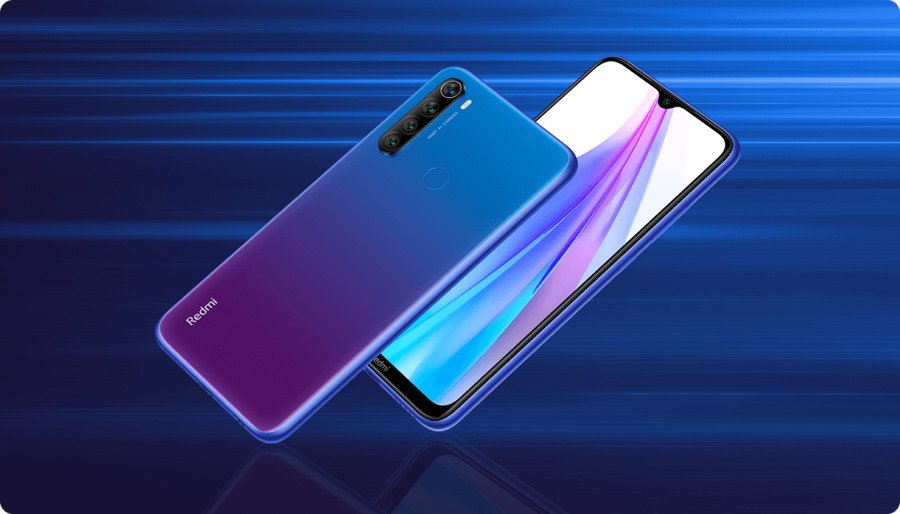 It has been a while since Xiaomi started rolling out the MIUI 12 update. Moreover, many devices have even received the latest custom skin on top of Android 10. However, the likes of Redmi Note 8T are yet to bag both, i.e., MIUI 12 as well as Android 10.

Now, it seems that the wait for the Android 10-based MIUI 12 update is still on for Redmi Note 8T users. This is because the device is getting another security update based on MIUI 11 still on top of Android 9 Pie.

While the update does bring the August security patch, users were expecting something else. It must be noted that the Redmi Note 8T received the June security patch in mid-July and a Mi community moderator also mentioned that the Android 10 update is indeed coming but there is no ETA.

With this security update, Xiaomi has once again disappointed the Redmi Note 8T users. In fact, users are more eager to get the MIUI 12 update than Android 10. This is only natural as Xiaomi’s latest custom UI has a lot to offer.

Nevertheless, users will have to make do with the August security patch for the Redmi Note 8T. The update is live and can be grabbed over the air but if you want to install the update manually, here’s the download link along with the changelog.

Xiaomi Redmi Note 8T is listed in the second round of MIUI 12 update schedule which has already begun. Also, the latest custom skin is expected to arrive on top of Android 10. But with little to no information available on when this is going to happen, our guess is as good as yours.