Matter of fact, the firmware is already under testing in Korea, which means knowledge of what features are included in the update is already out there, at least among those partaking in the testing program.

To date, Samsung hasn’t provided an official One UI 2.1 roadmap for its devices. This means no one really knows if their device will get the newer firmware. 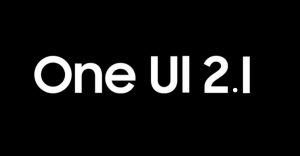 More recently, the update has been pushed to the likes of Samsung Galaxy A51, Galaxy Fold in the U.S., and even the Galaxy Tab S6.

If past reports are anything to go by, next in line should be the Galaxy Note 9 and Galaxy S9 duo. And when the One UI 2.1 update finally hits these devices, it is alleged that support for Bixby Routines will be missing from the included features.

Bixby Routines is a feature bolstered by machine learning to adapt to your life, suggesting ways to make your phone time more streamlined. The automated actions are triggered by context clues: location, time, or event.
Source

Having arrived part and parcel of the Galaxy S10, Bixby Routines made it to the Galaxy Note 10, Galaxy S20 series, and even the Galaxy Z Flip, but unfortunately, it seems the Note 9 and S9 will miss out on this feature.

With only a week or so between now and June, it shouldn’t be long before we find out how true this is. We will let you know about it when the software begins rolling out. 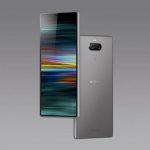