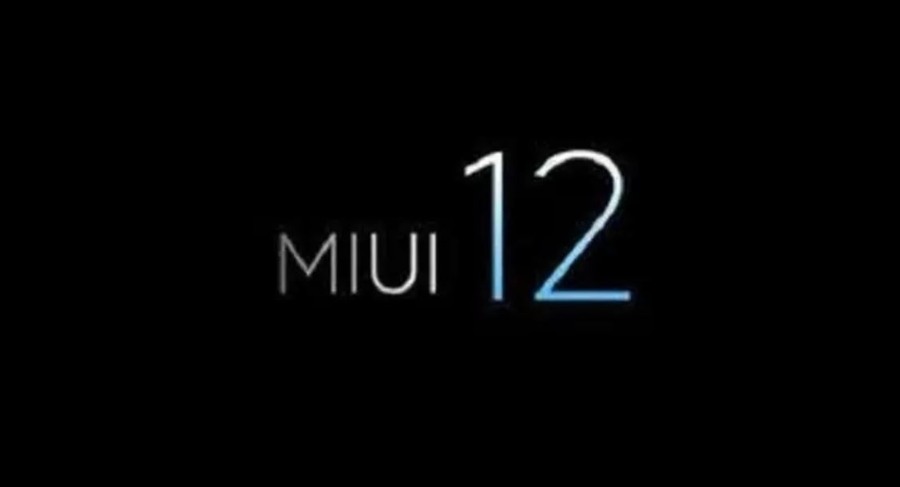 In the announcement, the team revealed that this week will mark the last week of MIUI 11 beta updates, suggesting that the development of the next MIUI 12 update based on Android 11 may actually begin pretty soon.

When loosely translated (via Google Translate), the highlighted section in the screenshot above says this week’s MIUI 11 beta update, which is expected to arrive on March 26, will be the final release in the MIUI 11 beta channel.

Hi everyone! This week is the last week of the development version of MIUI 11, and it will be suspended for a period of time starting next week. I believe that good things will happen.

Xiaomi also says the MIUI beta program will be suspended after this week, further adding more weight to the suggestion that MIUI 12 update development is around the corner. If anything, this could mean an earlier release for the internal beta, which is allegedly scheduled for September 2020.

In a roadmap that leaked a while ago, it has also been claimed the public beta update will arrive in October with the stable version scheduled for December 2020.

This isn’t the first time details of the MIUI 12 update are showing up on PiunikaWeb. Not long ago, we reported about some of the features to expect when the update arrives, among them full system dark mode, 16:9 display aspect ratio, new GUI and multiple clone app support.

An alleged list of Xiaomi/Redmi devices that are expected to lead the way in receiving the MIUI 12 update has surfaced online. Check out the full story here.