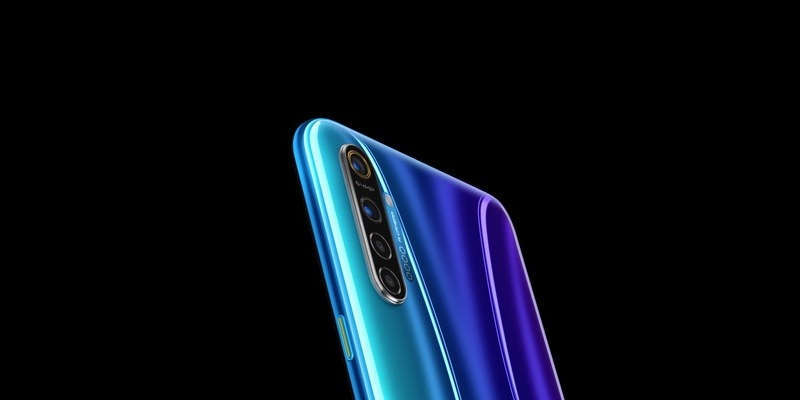 Within a short period of time, Realme has created a significant fanbase. Their aggressiveness in releasing smartphones (Realme 6 series with Android 10 to hit live on 5 March) along with the value-for-money specification has accelerated the overall brand growth.

Before Android 10, all Realme devices were running on ColorOS. As with what the users anticipated, the OEM has invested on a new user interface (Realme UI), which already came to Realme 5 Pro, Realme X, Realme 3 Pro, and Realme XT.

If you are a Realme X2 user, chances are you may feel like being left out. Although your unit hasn’t received the stable update, people are already enjoying it in the beta form (the program started first in China almost two months ago)

An update with the version RMX1992EX_11_C.02 has been received by a Realme X2 user as the first Realme UI (Android 10) beta build. Just as Realme started taking early bird application invites, the second beta update has rolled out for those who already enrolled.

FYI, the company removed decimal point in charging indicator animation due to “battery display issue“. When users raised concerns over the same, they promised it would be back. And as you can see, here it makes an entrance again, but with the beta build.

Speaking of the updates, Realme has been dropping VoWiFi feature to multiple devices through small overhauls. Realme X received it via February security patch. OTAs usually go out in batches and now, the company has confirmed that the rollout just completed.

Realme is now recruiting owners of the Realme X2 and X2 Pro in China to join the Realme UI public beta program ahead of the software’s stable rollout later this month. See the full story here.