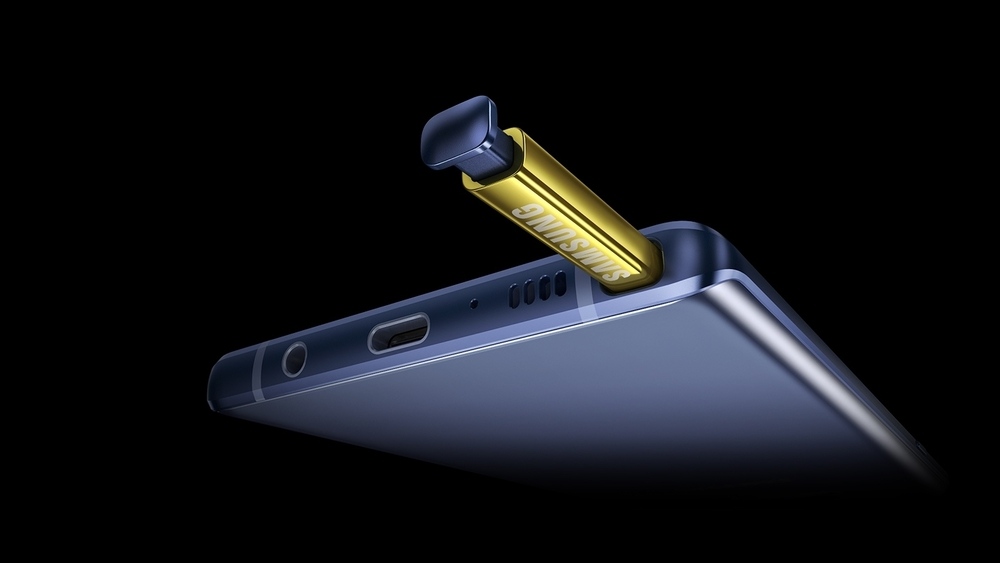 The Galaxy S10 lineup came with factory installed One UI, i.e. the skinned version of Android Pie by Samsung. Later on, the OEM introduced a minor upgrade (One UI 1.5) with the release of the Galaxy Note 10 series. Several new software features were already backported to older phones via software updates.

Being the leading flagships, both Galaxy S10 and Note 10 families are entitled for the public beta testing of One UI 2.0 – the next generation of Samsung’s creation based on the foundation of Android 10. A bunch of beta builds were already pushed by the Korean OEM before finalizing the stable update.

But what about legacy phones, especially Galaxy S9/S9+ as well Note 9? Unlike last year, the initial beta program does not include last-gen phones in the eligibility list. The final update should definitely land on them, but the lack of beta builds is kind of unusual.

There were some rumors about the arrival of the One UI 2.0 beta for the these phones, but we failed to locate official statements to back them up. However, we have spotted something interesting a while ago.

As you know, Samsung prefers to push the updates first in their home country. Digging up the Korean Samsung forum reveals that the company is indeed working on the beta for Galaxy S9/Note 9 and they will likely appear as soon as this week!

As you can see, the ‘Beta Operation Manager’ of Samsung Korea forum has indicated that the beta program for Galaxy Note 9 will start in this week. Galaxy S9 users may need to wait a little bit, as the same person has pointed towards a next week release schedule.

The conversation has its origin in this thread, where users are discussing about the forthcoming One UI 2.0 update for Galaxy S9. FYI, the beta builds will not be compatible with the US Snapdragon variants, as Korean S9/Note 9 are based on Exynos platform.

Rejoice if you are the owner of Galaxy Note 9 smartphone as Samsung has started the One UI 2.0 beta (based on Android 10) initiative in Korea. Details here.

And there we go! The beta is now available in the UK and Korea. Community members have already captured the OTA package so that any Note 9 (Exynos) user can get the first taste of Android 10-powered One UI 2.0. Details here.

After the Note 9 lineup, Exynos powered Galaxy S9/S9+ users of Korea & India can now participate in the beta testing of Android 10 based One UI 2.0. See here for further info. 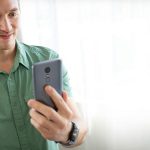 LG Aristo 3 (Plus) Android Pie update begins rolling out in the U.S.