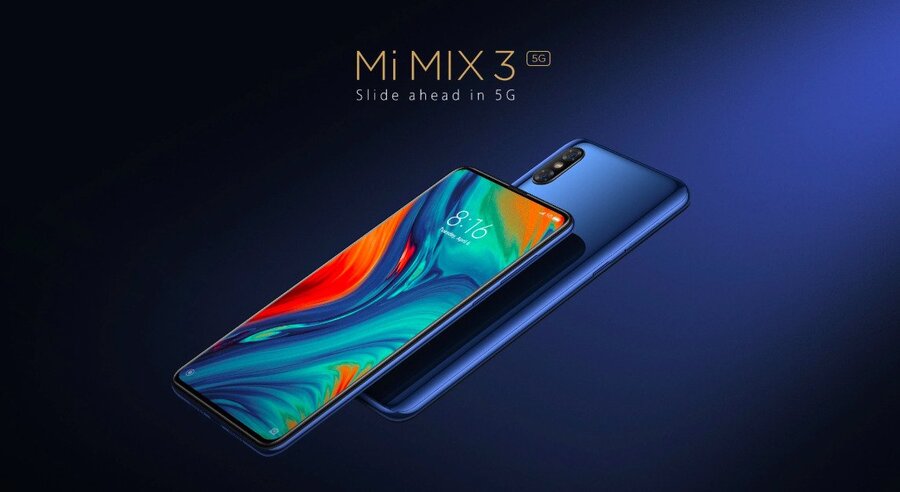 Xiaomi seems quite occupied with rolling out the MIUI 11 updates for its devices. Notably, a lot of Xiaomi smartphones (including Pocophone F1) have been served with the 11th iteration of the MIUI.

However, there are some devices that are yet to receive the latest MIUI update like the Mi MIX 3 5G. Though in a recent development the device is reportedly receiving the October security update.

The update is still based on Android 9 Pie and there are no signs of Android 10 or the MIUI 11 update for this 5G capable flagship. According to the users on Vodafone in UK, the scenario is also not yet clear when the device will get MIUI 11/Android 10.

But, Xiaomi has already pushed in the stable MIUI 11 update for the regular Mi MIX 3 though, it is still based on Android 9 Pie. Not only this, the Chinese variant of the Mi MIX 3 has been served with the Android 10 update (as beta), back in early October.

Now coming back to the latest update, it carries version number V10.3.21.0.PEMEUXM and weighs in about 330 MB for the incremental OTA. Notably, the update is only available in select European countries. It will eventually make its way for other regions as well.

The update will be pushed via OTA and will take some time in hitting all the devices. However, if you wish to manually sideload the update on your device then, you can head to the below section (Keep in mind the size of the update package file is 1.93 GB):

Notably, the European variant of the phone received September security update little over a month ago. 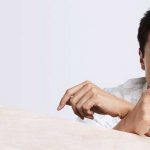 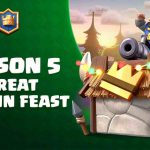