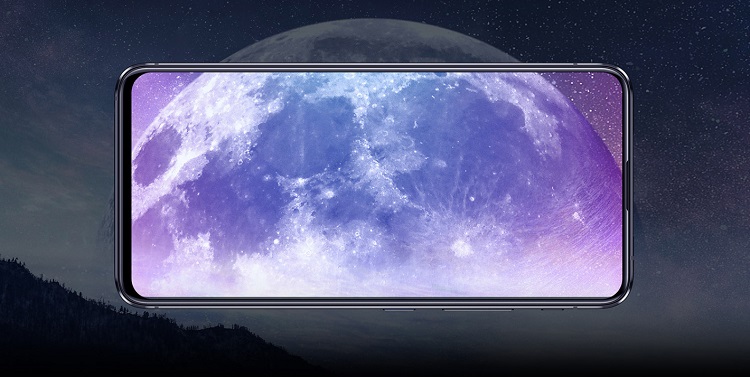 Asus ZenFone 6 aka Asus 6Z could as well end the year as the most innovative smartphone now that we’ve already seen what the new iPhones and Pixels look like. Not that anyone expected anything groundbreaking from either Apple or Google in terms of design.

With its flipping camera, the Asus 6Z is easy to impress more thanks to the fact that it also packs some punch on the inside, including a Snapdragon 855 chipset and a massive 5000mAh battery unit. But for some of those who bought the 6Z, it hasn’t been all rosy.

There have been plenty of issues reported about the ZenFone 6 nearly after every software update. For instance, the screen flickering issue that was fixed in a recent software update, speaker issues, flip camera issue, call quality issues, crash/reboot issues, and so on. 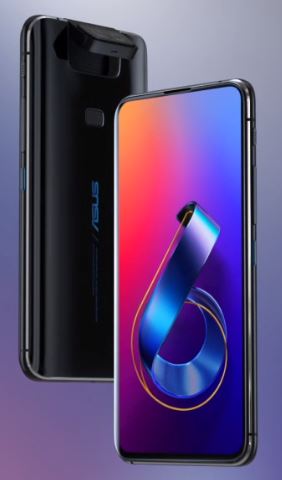 Asus has addressed some of the ZenFone 6 bugs through software updates and regularly updates concerned users with the latest developments regarding the progress on fixing other bugs and even bringing new features to the 6Z.

Here we have some recent responses from Asus regarding the annoying ZenFone 6 purple camera issue, the request to add support for the wide-angle lens in third party apps, and a recent bug that reportedly re-enables disabled apps.

Some ZenFone 6 units are experiencing an issue where the camera viewfinder slowly begins turning purplish when shooting in pro mode and eventually fills the whole photo once captured.

So i got a new update…. Phone still does purple haze at 16 seconds in shutterspeed in pro mode an just idle at 13 senconds you see the purple monster tryin to creep into the photo without taking a pic.. an i still have the major jitters in recording ANY video… If you move…screen shakes an blurs everything up if you record an stand still… Doesnt happen.
Source

According to Asus moderator, this purple camera bug will be fixed in the update to Android 10. It is not known when the OS will be released, but it should be somewhere before the end of Q4 2019, at least if the first update to Android Pie a year ago is anything to go by.

No support for wide-angle lens in 3rd-party apps

Asus 6Z comes with a 13MP ultra-wide angle lens allied to the 48MP main shooter on the back, but the use of the former lens is quite limited. Some users have been requesting the company to open up the wide-angle lens for use in third-party apps, a request that has seemingly been turned down in a polite way.

We’ve received this feedback and we’ve passed it to our devs but there are plenty of technical hurdles that affect app usability when doing this, especially fooling the app behind which camera is being used.. as of now there is no firm conclusion that we can implement this in a good way.
Source

Not everyone is a fan of the pre-installed Google apps like Chrome, YouTube, Photos, and Duo, among others. While uninstalling these apps is not possible without root access, you can easily disable them in the settings.

When disabled, the apps are basically dormant and not in use, but they are still there. Flip the switch on and they’ll start receiving updates to the latest version released while they were asleep.

But no, this isn’t true for some Asus ZenFone 6 owners, where even after disabling these apps, they are somehow re-enabled and even pick up new software updates while at it.

When i disabled ex. YouTube and Google Photos apps, they re-enabled after a while and get software updates from play store. What service re-enabled them and can i disable it?
Source

This has been a major headache for me since day one using this phone. Unlike the past Asus phone I had used, Asus 6Z just auto updates all the Google trash apps that I disable by default: Google Chrome; Photos; and Duo. No matter how many times I disable them, by the morning I wake I they are all auto updated again.
Source

The issue is showing up on devices running build number 193 and its unclear if the most recent ZenFone 6 update to build number 194 has addressed it.

Nonetheless, Asus moderator has picked up the issue and forwarded it to the software development team. Once they find the culprit, a bug-fixing update should be pushed to the affected ZenFone 6 units.

Verify that those apps are disabled from auto-starting and see if you notice any changes. I’ll know more when I hear back from the software team.
Source

We will keep an eye on more ZenFone 6 (Asus 6Z) developments related to bugs and feature updates and bring you the news. Be sure to stay tuned to our Asus section so that you don’t miss any related future coverage. 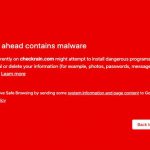 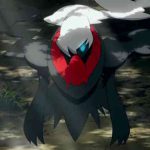