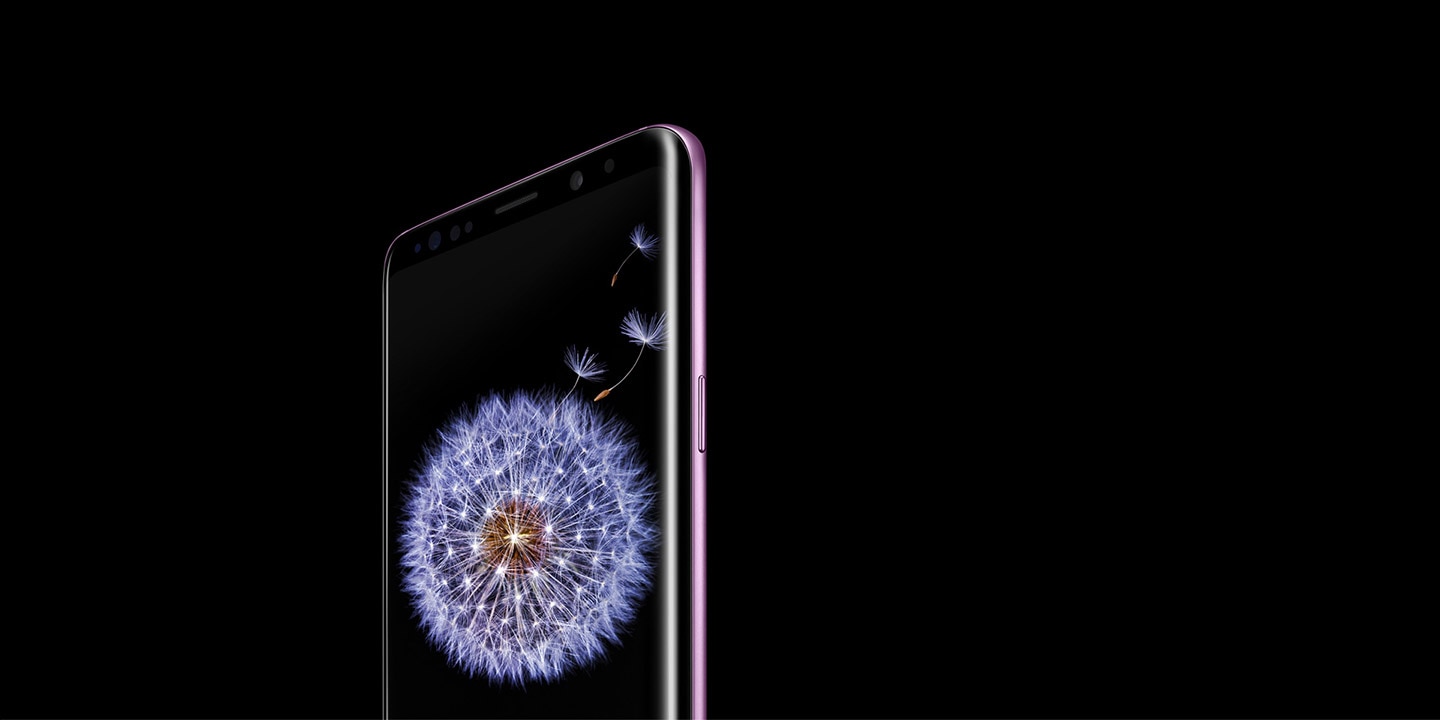 Samsung Galaxy S9 and Galaxy S9+ are among the devices the Korean company will update to the latest One UI 2.0 custom skin that is based on Android 10.

The company started rolling out the first Android 10 beta build to the Galaxy S10 series in Europe a while ago, but there are reports coming from Korea that the rollout has been delayed for unknown reasons.

When it resumes, those using the Galaxy S10, S10e, and S10+ variants sold through Sprint and T-Mobile will be eligible to try Android 10 on their sets. The update will also be available for U.S. unlocked variants, but no place for AT&T and Verizon variants.

Away from the unknowns is some good news for the Galaxy S9 and Galaxy S9+ users on T-Mobile and AT&T. The former last pushed an update to the two S9 handsets with July security patches and missed out on August security patches.

In the latest update, T-Mobile has skipped the August patch straight to the newer September patch and even though not the latest October patch, it brings one really cool feature to the camera – support for dedicated night mode.

Below is a screengrab of the T-Mobile update that brings a dedicated camera night mode to the Galaxy S9 and S9+.

While someone on AT&T says the latest update adds night mode to their Galaxy S9 camera, they didn’t share the new software version in question. On AT&T’s software support page, though,the most recent September update has software versions G960USQS6CSH7 (S9) and G965USQS6CSH7 (S9+).

The Galaxy S9 and S9+ September update on AT&T weighs 185MB, which is a fraction of the T-Mo update for the same devices. Granted, the latter devices should get more improvements and perhaps new features compared to the former models.

AT&T and T-Mobile now join the likes of Verizon and Sprint models on the updated September security patch alongside support for the dedicated night camera mode.

NOTE: Stay tuned to our Samsung section for more related news and updates. For Android 10-related stuff, check out this section. 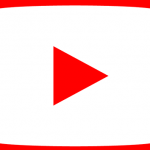