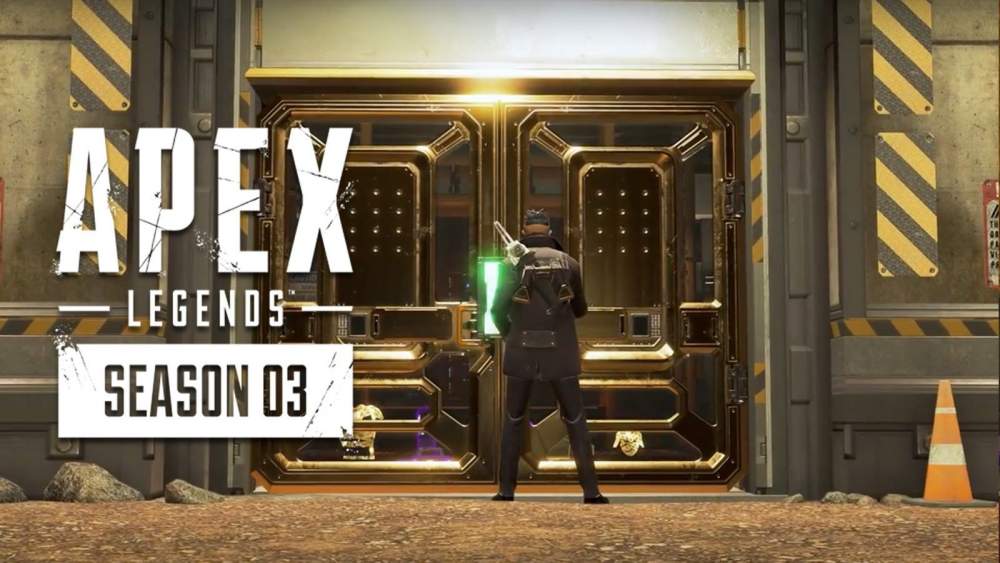 Apex legends Season 3 went live today bringing in a vast amount of content and changes with it. In this article and the next one, we will be covering all the details about the Season 3 which went live today with the update.

Let’s get over with the stuff we already know. The new Apex Legends Season came in with a new legend – Crypto and a new map – World’s Edge and a new weapon – Charge rifle. We will discuss about these in detail in a bit.

Crypto is the new legend who has been added in the game as part of the Season 3. Crypto is a surveillance expert and prefers to remain in shadows, unnoticed. Crypto has 3 abilities like every other character, a passive, an active and an ultimate. Crypto’s passive ability is called ‘Neurolink’ – Crypto and his teammates can see what the Surveillance drone sees. The drone has a fixed health and has a range of 30m.

Apex is moving to its new map called the World’s Edge on the planet Talos. After multiple attacks on King’s Canyon, the Syndicate decided to move the games to a place where they think it will be safer. Check out the new map below – The Charge rifle is an energy based sniper rifle which takes a second to warm-up. The rifle will deal a small amount of damage while it’s aimed and charging up before dealing a massive blow. The Charge Rifle is part of ground loot and can be found in the supply bins or any of the buildings.

With the new Season, Respawn has introduced a lot of meta changes to Apex Legends which will affect the meta of the game heavily. Let’s delve into these changes a bit deeper.

Executioner Perk – Earlier, only the Gold armor had the perk which recharged the shields after performing a finisher on a downed enemy. This perk will now be applicable to all legends and armors and not only the gold armor.

Gibralter’s ultimate got a decreased cool down from 4.5 minutes to 3 minutes. Also, the throw distance for his ultimate is also increased by 36%. But, the bombardment duration is reduced from 8 seconds to 6 seconds.

Bangalore’s ultimate got a buff in damage. Now her ultimate deals damage from 20% to 40%.

Pathfinder got nerfed hard with this Season. The grapple’s velocity is reduced by 33% meaning that it would take longer to connect your grapple. But there’s no velocity reduction after you connect the grapple. His ultimate got a cool down nerf and now you’ll have to wait for 120 seconds instead of 90 seconds to place a zipline. 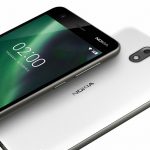 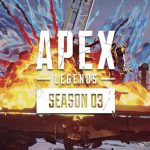