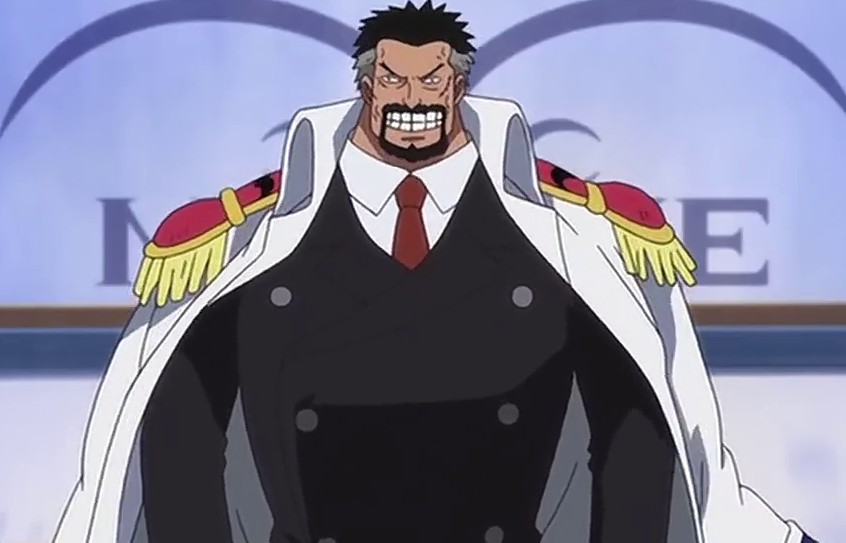 One Piece chapter 957 was released early today. It clarifies some details that were leaked several days before the official release. It also debunks previous theories about the marine’s involvement in the upcoming war in Wano.

The chapter is titled ‘Ultimate’, and it mainly talks about the legendary pirates of the One Piece world. It also details the story of how Garp came to be known as the Hero of the Marines. Apparently, it was after he defeated the Rocks pirates during what is now called, the God Valley incident. Rocks pirates was considered as the strongest pirate crew. Their captain is Rocks D. Xebec. The pirate crew was formed in Pirates Island, a paradise for pirates. Ambitious pirates seeking fame and fortune gathered in Pirate Island and eventually formed the Rocks Pirates.

Their known crew includes Rocks D. Xebec, as captain; Edward Newgate a.k.a. Whitebeard; Kaido, king of the beast; Charlotte Linlin a.k.a. Big Mom; and Shiki the Golden Lion. Other members are Captain John, who is rumored to be the same Captain John who Moria turned into a Zombie. And other big names that just appeared in the chapter are Silver Axe and Wang Zhi.

Rocks pirates was described as practically a terrorist group. According to Sengoku, they opened hostilities directly against the world government. The members of the crew may have different goals and they did not get along well.

We know that all that Whitebeard wanted is a family. He does not care much about treasure. Big Mom is slightly similar to Whitebeard. Since she was abandoned by her biological parents, all she wanted is to belong. But her main goal now is to bring all kinds of race into her domain, Totto Island.

Kaido is preparing for a war against the world government. He probably inherited this from Rocks. But still Rocks’ goal is higher than his. Rocks D. Xebec’s ultimate goal is to become the king of the world.

My theory is, the D family used to rule this world. Not all members of the D family are honorable. We can see this is Blackbeard and Rocks D. Xebec who led a terrorizing pirate group. Some tyrant may have been set on the D throne and terrorized the world.

Twenty dynasties joined together to take down D’s rule. The D family continued to exist in secret. And maybe those who knew about the tyrannical rule of their family wanted to regain authority and power. The End of Rocks Pirates

The Rocks, the strongest pirate crew in the world met its end in God Valley. This is a very intriguing island. After the war that ended the reign of the Rocks Pirates, God Valley vanished without a trace. What’s more intriguing is that there were Celestial Dragons in the island during the God Valley incident.

It was Garp who finally defeated the formidable Rocks Pirates, where he was known as Hero of the Marines. Garp acknowledges this, but does not want to talk about the incident. For one, he had to work with a pirate to take down Rocks. Garp encountered with Gol D. Roger in God Valley, and teamed up to defeat Rocks. Dragon was already 17 years old when the incident happened. Could it be possible that one of the Celestial Dragon’s slave is the mother of Dragon? And could it be the reason why Garp does not like to be directly subordinated to them?

Right now details are scarce to make any assumptions. And again, I leave it to the readers imagination to decide.