Major Android version updates often introduce a handful of bugs as a side product. All those underlying API changes and new libraries can unknowingly affect some basic functionalities like a butterfly effect. 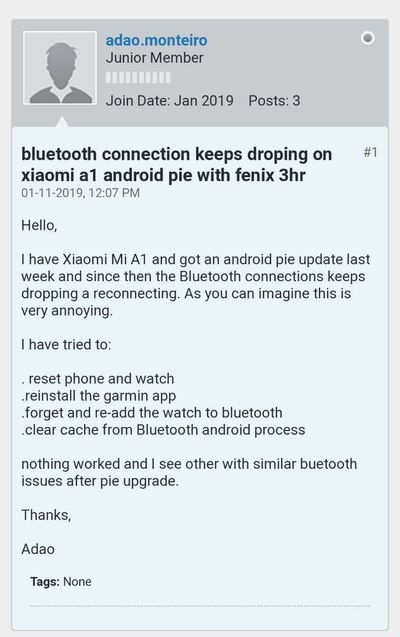 While such major problems could be originated from changes deep down in the driver stack, OEMs are also responsible for these issues while integrating their in-house skin on top of vanilla Android codebase.

Due to the never ending pressure of delivering timely updates, these smartphone makers tend to go easy on the quality testing part. The consequences are no less than disastrous. Google also secured a place in the hall of shame

The latest candidate in this roster is Realme. The offspring of OPPO allegedly introduced a serious bug in the camera handler module of the Android Pie based ColorOS 6 update for Realme 2 Pro.

A bunch of Realme 2 Pro units faced bootloop after installing the initial Pie build, so the OEM pulled it back and released another hotfix build later. Nonetheless, the slow Face Unlock issue in ColorOS 6 is still bugging Realme 2 Pro owners. On top of that, the stock camera app is reportedly unable to communicate with the hardware sensor under specific conditions. The frequency of this new bug increases significantly after installing the last OTA with July security patch.

it is very easy to reproduce..
1) Turn on FU
2) Lock the screen
3) keep your face away from front cam so that it can’t detect it
4) press power button to turn on the screen
5) Immediately try to open camera from lock screen, you will get this camera error

You should get this error message

According to the user reports, Realme Camera Team crudely acknowledged the issue as they were able to reproduce the bug. A fix will be available soon, although no ETA was mentioned.

Have you ever faced this dreaded “Camera Error. Unable to Connect to it.” message on your Realme 2 Pro? Comment below.