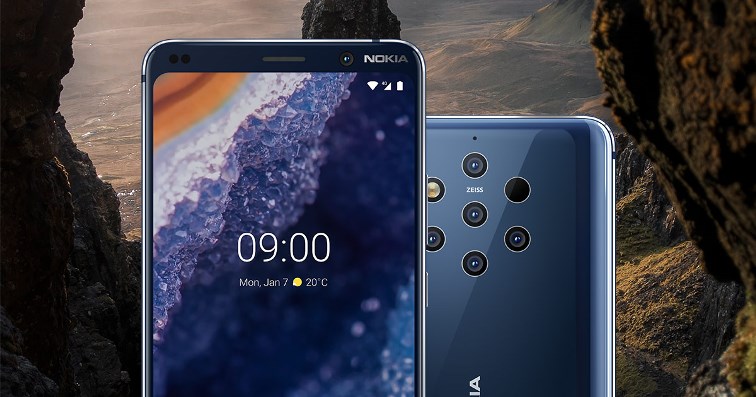 Nokia, the Finland based smartphone maker, may not stand in the list of top smartphone vendors in the market around the globe for now, as it used to at some point of time. But the OEM continues making possible efforts to elevate its credibility among the left out user base.

Just yesterday, the company announced that Nokia 3, Nokia 5, Nokia 6, as well as Nokia 8 will continue receiving quarterly security updates for an extra year, that is, 2020. FYI, these devices were launched in 2017, when Nokia made a come back with the new Android smartphone range.

Since their second-birth, the OEM has been quite particular about regular firmware updates. And this security recent update extension episode may have got device users on their side.

Talking about the current scenario, the OEM is quickly rolling out the latest August security patch to the eligible devices. Where the security patch arrived on Nokia 6.1 last week, company’s mid-range series, that is, Nokia 7.1, 7 Plus & 8.1 started receiving the update yesterday.

As of now, the list appears to be expanding as two more Nokia phones are receiving the latest security update – Nokia 9 PureView and Nokia 6.1 Plus.

Nokia 9 PureView is the OEM’s flagship device that was unveiled earlier this year. Leaving the factory with the industry’s first penta-rear camera setup carrying five 12MP sensors, the phone is fueled by Qualcomm Snapdragon 845 processor and embraces Android 9.0 Pie out-of-the-box.

Currently, Nokia 9 PureView (more popular as Nokia 9 among users) is getting the new August update file with a size of 111MB which bumps the current version to V4.27D. And along with the latest Android security patch, it brings some changes to user-interface and improves the system stability.

Following’s a user shared image of the update notification:

Other than Nokia 9, Nokia 6.1 Plus is also receiving upgraded security patch. Nokia 6.1 is a 2018 device powered by Snapdragon 636 SoC, features a dual rear camera and is shipped with Android 8.1. The currently circulating patch patch weighs 77.7MB. That’s it.

That changelog doesn’t notify any other enhancement.

The updates on both devices are live now. But as is usually the case, firmware updates are pushed in batches. So, if you haven’t received the update notification yet, please be patient, as it may take time to hit all devices.

And yes, don’t hesitate to mention any issues at all, if you face any, after upgrading to the latest patch. 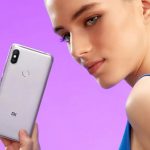 Redmi Y2/S2 MIUI 10.3.4.0 Global stable update rolls out and gets pulled right after 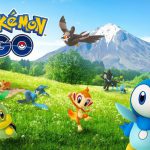