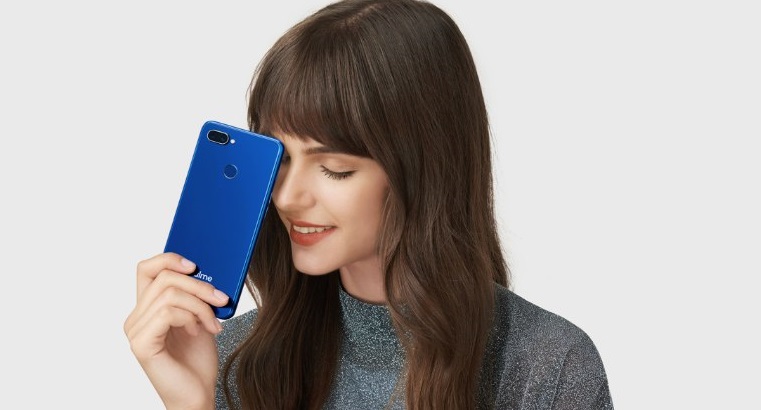 Expanding their lineup of smartphones further, Realme recently released Realme X in China. Yet another 48MP camera phone that embraces the trending pop-up camera design. Powered by Snapdragon 710 chipset, the phone comes with Android 9.0 Pie and ColorOS 6 out of the box.

This year’s other Realme phones like Realme 3 and 3 Pro – which got into business in March and May – are also shipped with Android Pie based ColorOS 6. And same goes for the lighter variant Realme C series’ this year’s Realme C2 device that carries Pie based ColorOS 6 Lite.

But users with older phones like Realme 2 Pro have been eager to get to experience ColorOS 6 (or Android Pie 9.0). And they’ve been desperately have been inquiring about ColorOS 6/Pie’s arrival across Realme Community as well as Twitter. Here are some of the recent reports:

We do not want your color of sucess we want color os 6 for realme 2 pro.

Where is the update of color os 6 and pie in realme 2 pro?
Today it has been two weeks after beta update.
I am eagerly waiting for this.
@realmemobiles @realmecareIN @MadhavSheth1

For a quick refresher, Realme 2 Pro was launched in October last year. Its a mid-ranger phone that possesses Snapdragon 660 SoC and comes baked with Android Oreo 8.1 (upgradable to Pie) layered with the company’s skin ColorOS 5.2.

A few weeks back, Realme India CEO Madhav Sheth announced Android Pie based Color OS 6 beta testing program for Realme 2 Pro devices. But sadly, not many could enroll in the beta program as the update was rolled out to select Realme 2 Pro devices only.

Hey, the beta version of ColorOS 6 along with Android Pie was released to limited users on first come first serve basis, but don’t worry, the stable update will soon be released to all users. Keep an eye on our official community and social media platforms for more updates

Cut to weeks later, a quick look at Twitter can give an idea about the gigantic number of Realme 2 Pro users who are waiting to get to taste the much-awaited Pie. If you are also among the ones waiting, then we now have at hand the latest update on the matter.

In the latest episode of #AskMadhav vblog, Realme India CEO Madhav Sheth spoke up on the matter and shared that Color OS/Android Pie will be releasing on Realme 2 Pro units in the coming month i.e. June. But you’ll have to wait until the end of June, as the stable build will be rolling out then.

Take a look at what they said while revealing the information:

So there you go. You’ll have to wait for almost another month. Sad, but at least you have some clarity now. Rest assured, like always, we are keeping an active track on all related developments and will update the story as and when any new info comes to our notice.

P.S. Madhav also spoke about Realme X’s pricing in India, Realme OS and camera improvements on Realme 3 Pro. You can read the complete stories here and here. For more Realme related new and stories, you may head here.

Realme has officially announced the public rollout for the Realme 2 Pro ColorOS 6 update, which is based on Android 9.0 Pie. The update should be available to a few users today, while the rest should get it in a few days as it’s a staged rollout.

The update has been pulled and Realme has also shared workarounds for bootloop affected units. Complete coverage here.

Update 3 (June 05): The update is rolling out again

ColorOS 6 has once again been pushed to Realme 2 Pro devices. But there’s a catch. Complete coverage here. 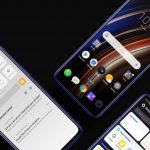