Pillowfort got over 10k users since Tumblr adult content ban, says it's too much 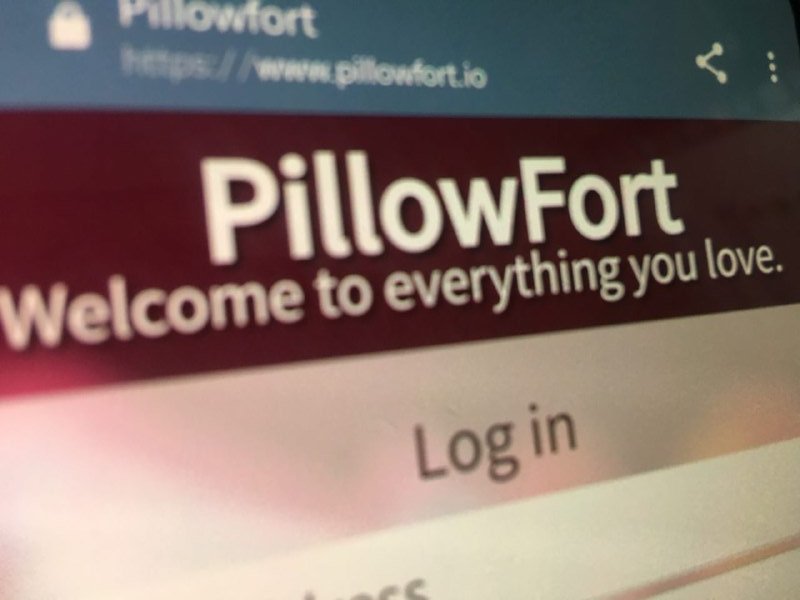 Pillowfort, a social platform that’s been pitching itself as a Tumblr alternative ever since Tumblr’s iOS app got pulled from the App Store (the app is back now, btw) has shared some statistics related to how the whole Tumblr episode has affected them.

The company said their platform gained over 10,000 new users in the past couple of weeks. However, sadly, Pillowfort says the platform isn’t ready to handle such a large community yet.

These details were shared as part of an announcement about next batch of registration invites. For those who aren’t aware, Pillowfort is currently in closed beta, meaning it’s currently being tested and only a small group of users had access to the platform.

Those who wanted to join the platform in closed beta had to pay a small amount in order to successfully do that. However, Pillowfort now says that since their community is already grown beyond expectation, what’s going out today will be the last batch of invites “for a little while.”

We’ve gained over 10,000 users in the last two weeks, and the site just isn’t ready to handle such a large community yet– so we’ve decided it would be better for us to close registrations for a little while, to give us time to improve load balancing, our moderation system, etc.

The company says they want to welcome all Tumblr refugees, but infrastructure problems aren’t letting them do so.

Of course we’d prefer if we could welcome everyone who’s going to be leaving Tumblr over the next couple weeks, but we decided it wouldn’t benefit anyone for us to bring more users onto the site when our infrastructure wouldn’t be able to support that large a user base yet

We hope to open registrations as soon as possible and we will keep you all updated as we make progress on our development benchmarks over the next several days!

All this comes shortly after Pillowfort shared its stance on sexually explicit visual art, especially art that features minors or underage characters. Here are some relevant excerpts from their announcement:

Pillowfort will not allow explicit visual art of characters that appear to be underage.

Now, due to the inherently subjective nature of trying to determine the age of a fictional character in a stylized medium, the “gray area” cases will be up to the discretion of the moderator reviewing the content

Broadly, if your characters are close to 18 and could plausibly or arguably be of age based on appearance, that will be allowed. Sexual depictions of characters in later stages of adolescence may broadly be considered ‘safe.’

However, any explicit or sexual art of a character that appears to be physically pre-pubescent or barely pubescent (i.e. not plausibly or arguably of age, or even close to it) will be prohibited

When it comes to fictional depictions or descriptions of divisive subjects such as incest, rape, abuse, etc., we do not intend to restrict that content

The company even said those who have already paid the amount and joined the platform, but are not in agreement with these new policies, can request a refund.