InDesign is one of the many products in the Adobe catalog. It is a page layout and editorial designing software widely used in the professional field.

In the past, we have already covered some InDesign related issues. For instance, users reported issues with importing multipage PDF files and missing objects when using the ‘Publish Online’ feature. 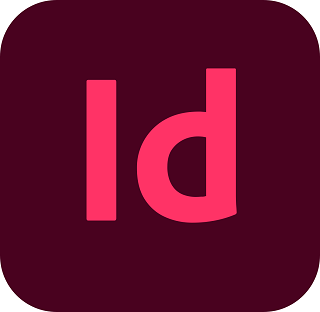 Now, it seems that ‘Publish Online’ is experiencing issues again as many documents are loading very slow.

According to reports, multiple users have had to wait a long time for their documents to be uploaded to the web through the ‘Publish Online’ feature.

Hi, since a couple of days loading of our published documents is extremely slow. Has anybody else experienced this and, if so, is this an Adobe server issue? Maintenance? Docs that were previously loading in a sec now take almost ten to half a minute to load.
Source

The problem with documents loading slow through ‘Publish Online’ is reportedly happening in all web browsers after the update to InDesign v17.4.

Also, those affected say the upload process seems as though it’s proceeding normally, but the file never gets uploaded to online servers.

Hi, I have exactly the same problem. I tried it in different browsers and sent it also to people. We all have the same issue. Its lloading very very sow. The upload works normal but the file doesnt load online. what can I do? I need to send work projects out.
Source

At some point, the feature reportedly started working again according to one user. However, shortly after, the same user points out that the problem reappeared.

Also, it seems that some lightweight documents are uploading quickly. But pages with videos still take too long to upload to the web.

Hi @Rishabh_Tiwari, looks like some of it loads quicker, but some pages containing videos are still very, very slow.
Source

Fortunately, the Adobe team is already aware of the bug and investigating. However, there is no ETA for a fix yet.

A bug has been logged to investigate this further, I’ll share more information here as soon as I hear from the team.
Source 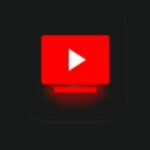 YouTube TV video stuttering or choppy for some Apple TV users, issue being looked into 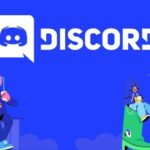