Developed by EA Tiburon and published by EA Sports, Madden NFL 22 is the latest entrant in the decades-old Madden NFL series.

The game is stunning to look at since it runs on Frostbite 3, the same engine that empowers a number of EA titles.

Madden players have admired the developers for adding several new features to the Franchise mode such as an enhanced scenario engine, weekly strategy, and staff management. 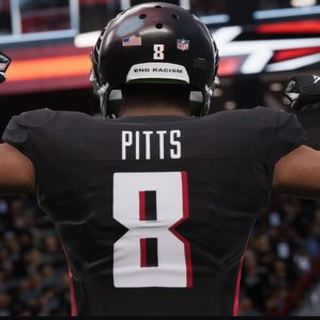 But all that was overshadowed by the number of bugs and issues plaguing the game ever since it was available for pre-order.

A week before its official release, players complained of missing pre-order rewards. Soon after the game was launched, many reported that Madden NFL 22 was crashing frequently.

And if it wasn’t enough, every update and patch fix seems to be make things worse, with the game sending players back to the main menu, players leaving matches mid-game and never coming back, game getting stuck on the Physique Selection screen and the infamous de-sync issue. 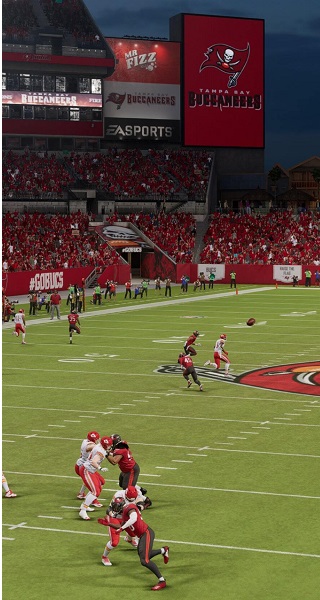 While you can resume from where the game crashed in most cases, it is really frustrating since they are frequent and random in nature.

There’s no knowing if and when the game will crash. Even though EA has acknowledged the majority of issues affecting Madden NFL 22, we wonder how the bugs got past the developers in the first place.

Judging by the number of bugs and issues haunting players in the last few weeks, it looks like EA is trying to compete with Raven Software, the developers of COD: Warzone.

Some video game reviewers are questioning if the game was even ready for a launch or not, since it is riddled with technical glitches.

It looks like EA released Madden NFL 22 despite being aware of these issues since they know NFL fanboys will buy the game anyway.

But this isn’t surprising at all, since the video game industry has been doing the same thing EA did with Madden NFL 22, which is, release a buggy game and fix the issues on the go.

However, if EA manages to fix the technical glitches affecting the overall gameplay, this could be the best Madden NFL title in years. This brings to the question, are you frustrated because of the issues affecting EA Madden NFL 22?

We would love to hear from you in the comment section. Also, you can vote on the Twitter poll below. We will share the results with you after a week, so make sure to keep an eye out.

[POLL] Are you frustrated by the many bugs & issues ruining the early experience of playing Madden NFL 22?

The poll results are now out. More than 85% of people who participated in the poll say that they are frustrated by the number of bugs and issues affecting EA NFL Madden 22.

Only 15% of players say they don’t care while 0% say the bugs don’t affect them at all.

In case you forgot to cast your vote, you can join the discussion in the comments section below. iOS 15 Live Text option missing after stable update? Here's how to enable it on eligible devices 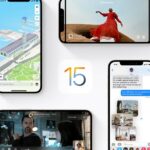