IST 12:35 pm If Realme support is to go by, Realme 7 Pro may see the AOD customization and Edge Lighting features with the stable Android 11 update. Read the detailed coverage here.

IST 02:30 pm It is disappointing to learn that Realme didn’t add the promised AOD customizations and Edge Lightings even after the stable Android 11 update for Realme 7 Pro.

IST 12:30 pm Realme support has once again claimed that the AOD customization feature will be released with a future OTA for Realme 7 Pro. It is now difficult to trust any claims by the support. 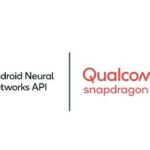 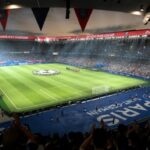 FIFA 21 (FUT) connectivity issues on Xbox being looked into