Realme has pushed the Android 11 update with its Realme UI 2.0 skin to a bunch of smartphones including the Realme Narzo 20 Pro and Realme 7 via the Early Access and Open Beta programs.

Companies send out beta updates to a limited number of users in order to gain feedback from users and iron out any bugs and issues ahead of the stable rollout. 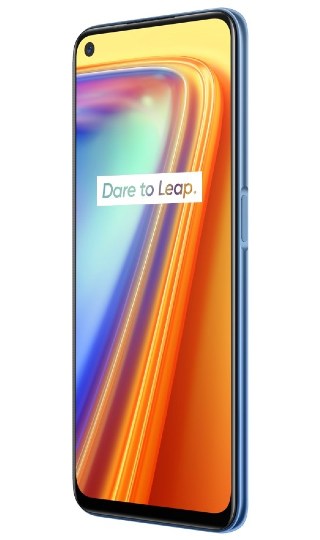 At the time of writing, the stable update is only live for the Realme X50 Pro, X50 Pro Player Edition, and Narzo 20. The Realme 7 Pro and X2 Pro are expected to pick up the update this month.

Now, as Realme Narzo 20 Pro and Realme 7 users await the release of the stable Android 11 update with Realme UI 2.0 onboard, the company has seeded the March update based on Android 10 for the two smartphones and for the Realme C15 Qualcomm Edition as well. The new system update is rolling out with the UI version A.87 for the Realme 7 and Narzo 20 Pro whereas the Realme C15 QE gets it as version A.27.

So what’s new? Well, the updates carry a few optimizations and improvements and also bring the February 2021 security patch to the devices.

The March update for the Realme C15 Qualcomm Edition apparently fixes some “known issues” but Realme has not disclosed which issues precisely. 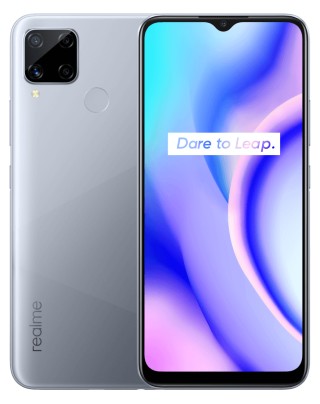 Now that the March update is out for the Realme Narzo 20 Pro and Realme 7, it’s unlikely that we’ll see the stable Realme UI 2.0 update for these two devices this month.

As for the Realme C15 Qualcomm Edition, the device will get the stable update a lot later since it’s yet to bag the Early Access update.

That being said, stay tuned to our dedicated tracker to be informed on all developments regarding the release of Realme UI 2.0 based on Android 11 for all eligible models.

Next article Some Google Nest Hub units may have developed screen burn-in problem, as per user reports