OnePlus Nord OxygenOS 11 (Android 11) wait continues as yet another OxygenOS 10.5.11 update rolls out

OnePlus was among the very first OEMs to update their devices to Android 11 as OxygenOS 11 hit OnePlus 8 devices a month after the official unveiling of the OS.

Since then, the company has generally dropped the ball on this rollout as no other device from its list of eligible units has bagged a stable release. We have been closely following the development and testing of Android 11-based OxygenOS 11 for the OnePlus Nord and gathering all the relevant info and you can check out more on that here.

Admittedly, all eyes are on the upcoming OxygenOS 11 for the OnePlus Nord. However, in a bid to ensure that these device owners don’t get stuck with vulnerable devices in the meantime, OnePlus is rolling out an update to them.

The company is today rolling out OxygenOS 10.5.11 to the OnePlus Nord. This update brings with it the January 2021 security patch along with system stability improvements, at least according to the changelog.

This update comes following the OxygenOS 10.5.10 update that we saw rolling out back in late December 2020. That update brought with it the December patch along with general bug fixes.

With these two updates bearing little enhancements and no major bug fixes or new features, it is clear that OnePlus is laying the ground for the update to OxygenOS 11.

To recall, we recently saw reports from OnePlus support alleging that the company plans to roll out OxygenOS 11 update to the OnePlus Nord within the last week of February. 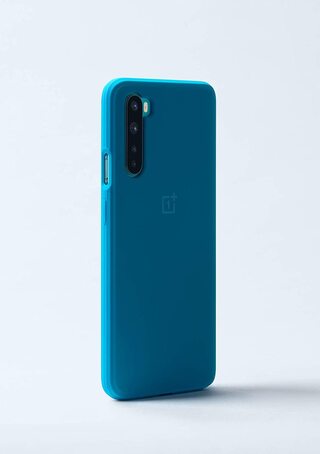 How true these claims are remains to be seen. In the meantime, users of the OnePlus Nord might want to install this new January patch update on their devices as they look forward to the stable release of the OxygenOS 11 update for their devices.

We shall be on hand to update as and when that update rolls out so stay tuned to PiunikaWeb.

Next article AirPods Max keep disconnecting from iPhone, iPad or Mac? Here are some workarounds