Following this, the wait was on for Android 11. This too was rolled out just a couple of days back for the Indian Redmi Note 9 Pro. For your information, this device is known as the Redmi Note 9S in the rest of the world. 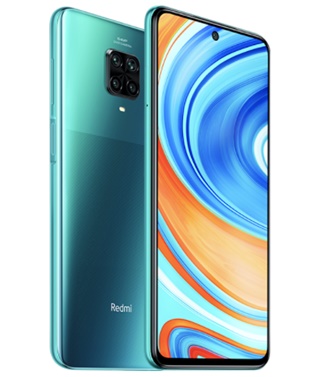 Yes, we get it. Xiaomi’s naming scheme is confusing, to say the least, and the Redmi Note 9 series is a typical example. Recently, we even held a poll regarding the same which you can read about here.

That said, now that most of the Pro variant users in India are already on Android 11, it is finally time for the other Note 9 variants to receive it as well. This is apparent from a recent post made by Xiaomi on their forums.

Q : What about other device variants? When will they get Android 11?
A : As said above, there is no ETA. But all devices in Redmi Note 9 series (all variants included) will receive Android 11 soon.

Again, Xiaomi did not really provide an ETA for the same but an Android 11 release for the series is still imminent given that the Redmi Note 9 Pro has now received the update already.

If you are one of the users awaiting the Android 11 update for your Redmi Note 9 series device, then there’s a point that you should know.

Xiaomi rolls out updates in batches. This is applicable to stable releases as well and has been put in place to reduce the number of affected users in case anything untoward arises with a new release.

The company randomly selects users for the pre-rollout of the stable release and hence if you manage to get a hold of it before anyone else, then consider yourself as being among “the chosen ones”.

And while the chances of any bugs being present on the “beta stable” are rare since the beta stable is exactly the same as stable, if any issues do arise, then be sure to give the Feedback app a visit.

With that being said, be sure to keep an eye on Xiaomi’s next big upcoming update through our MIUI 12.5 update tracker. Also, feel free to check out our Xiaomi Android 11 update tracker.