With Redmi Note 8 Android 11 update allegedly in testing stage, Poco F1 users may have a chance 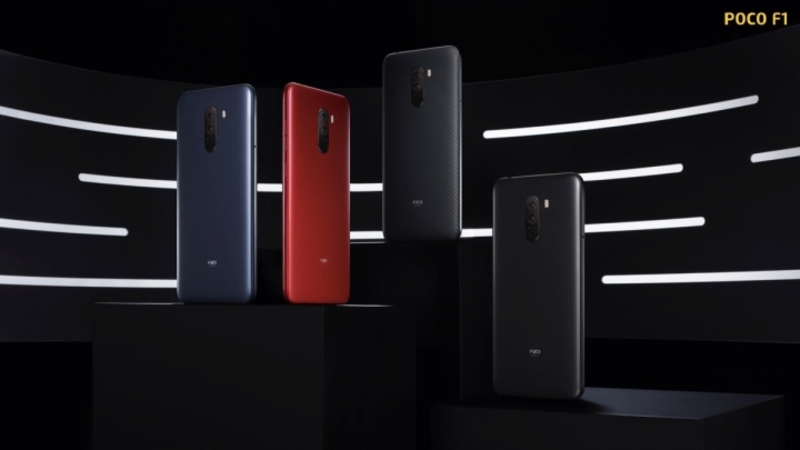 Apart from Google, Samsung and a handful other Android OEMs, not many out there have an official software update policy that interested users can turn to.

But for the likes of Xiaomi and a bunch of other Chinese vendors, an official software update policy is unheard of. Essentially, this leaves users guessing about the duration of support they can expect.

Not so cool, if you ask me, but that’s what we get to deal with. As a result, though, there is hardly any certainty when it comes to some Xiaomi devices’ software update support.

For instance, the Redmi Note series is known to receive one Android OS update in their lifetime. But recent developments suggest otherwise – that, in fact, Xiaomi is already testing Android 11 for the Redmi Note 8 family.

For the uninitiated, the Note 8 series runs Android Pie out of the box and has since picked up Android 10, the first and only guaranteed OS update. But apparently, Xiaomi has other plans in store.

Although still unofficial, it is interesting to see that Xiaomi could be working on a second Android OS update for a series of devices that have found a home in the hands of millions across the globe.

As it stands, this is not just good news for Note 8, Note 8T and Note 8 Pro users eying the new Android 11 OS, but also for those still rocking the 2018 Poco F1 aka Pocophone F1.

Thanks to responses to a series of questions from a concerned Poco F1 user, a Mi forum mod has shed some light on the state of Android 11 update, Poco Launcher 3.0 update, MIUI 13 update, and the duration of software support.

Q: No Update Since 12.0.2.0 With September Security Patch? When Can We Expect? This Month?
A: Cant’ say. We may get one this month or the next month with a new security patch and bug fixes. Since this is a two year old device, the frequency of the updates will be very low.

Having received the stable MIUI 12, Poco F1 users now want to know about the next incremental, bug-fixing update. And as per the mod, this update can be expected soon, but the frequency is set to drop.

The mod also confirms that an update to the Poco Launcher is being prepared, but there is no word on the ETA or any other info for that matter.

Q: POCO Launcher Is Broken When Will We Get Android 10 Navigation Bar & Gestures (POCO Launcher 3.0 Or 2.X.X Whatever)
A: I’ve heard from the team that they are working on adapting these to POCO Launcher, but no extra info is available.

Now, onto the big question. Will the Poco F1 receive the update to Android 11? Well, apparently, the stakes are much higher now that the Redmi Note 8 is allegedly in line for a second OS update.

Q: Today A News Came Out That Xiaomi Has Changed It’s Mind And Is Now Internally Testing Android 11 For Redmi Note 8 Series. Will POCO F1 Also Get A11 ? If Not Then Also No Issues.
A: I’ve also seen that ‘rumour’ – I would take it as a rumour itself. But if that’s true, then we may even have a chance. TBH, Snapdraon 845 is still a powerful chipset to handle Android 11. But with more devices on the road, we need to see how the development turns out. I guess we’ll get more solid information in the coming months. If at all coming, then it would probably come in 2021 only, after releasing it for newer flagships.

While this sounds cute and all, it doesn’t look like what Poco would be willing to do. With the update to Android 11, the Poco F1 would be on its third major OS update, something unheard of in Xiaomi’s world.

The forum mod also doesn’t rule out the update to MIUI 13 for Poco F1 users, especially since Poco is seemingly past the known Xiaomi software support window of two OS updates and three MIUI updates.

Q: Till How Long Will We Be Getting Updates & Support.
A: Normally, Xiaomi supports devices for 2 major Android upgrades and 3 MIUI updates. In that case, we have filled in the quota, but POCO has always surprised us with the development, so let’s see if we get any bonus stuff.

As it stands, Poco F1 users have an outside chance of getting another OS update to Android 11, but coming from a forum mod, this is something that should be taken with a pinch of salt in the eye.

Either way, it would still be a welcome move, but until it materializes, feel free to keep an eye on our Xiaomi Android 11 tracker for an update on the same. 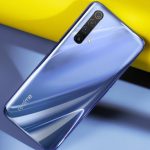