With the Android platform being as vast and open as it is, it is easy for things to seem like a wild-wild-west without some form of order.

The Android platform has been notoriously inconsistent when it comes to update cycle and support period for devices. While other OEMs do publish comprehensive software update policies for their devices, most don’t even bother with this.

Credit where it’s due, in recent times, we’ve seen a good number of Android vendors sharing their update policies. LG India has done this, Poco has done this too and we hope to see even more OEMs follow suit moving forward.

In line with this, Motorola U.S has shared its official software update schedule. This goes to list Motorola devices and how the company is rolling out updates, both monthly and regular security patches.

From the list, Motorola shares that at the moment, only a few of the Android One devices under its portfolio receive monthly security updates. These include;

Other devices from Motorola that do receive regular updates include those from the Moto Edge, Moto One, Moto Z, Moto E and Moto G line of devices as follows.

See, Motorola has often offered its devices lackluster attention when it comes to software updates, much to the dismay of users.

People haven’t shied away from calling out Motorola on this and while the situation is still not up to par, we can only hope that the company wakes up and starts paying attention to what other OEMs are doing. 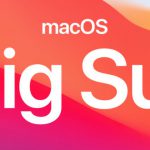 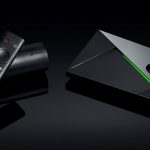