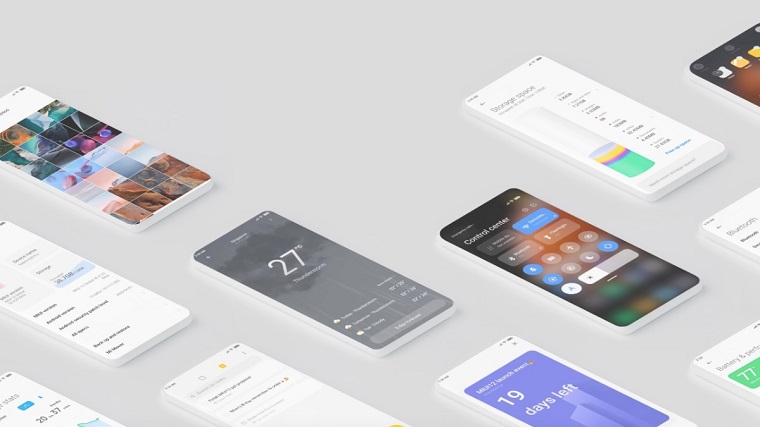 Xiaomi has been replacing its in-house apps with that of Google’s Contacts, Messages, and Dialer apps for quite some time now.

However, this is limited to Xiaomi devices running the global and European MIUI ROMs while the OEM also stated that this is being done to improve user privacy.

While this app replacement was being done quietly by Xiaomi, it seems that the OEM is now asking users to go for Google apps directly.

As per recent reports from the Xiaomi & MIUI News Telegram channel, users on the global and EU MIUI ROMs are now getting prompted to upgrade to Messages by Google.

MIUI Messaging app shows a prompt which gives users an option to install the Google Messages app directly as it allows messaging over Wi-Fi, high-quality media sharing, and more.

Upgrade your messaging app
Xiaomi recommends switching to Messages by Google. It allows you to text on Wi-Fi, share high-quality media, and more.

It appears that users on the global MIUI ROMs now have a choice between the MIUI Messaging app and Messages by Google.

It must be noted that many users prefer Xiaomi’s in-house apps and have even asked the OEM to bring back these apps.

However, the OEM had already mentioned that the transition is being done due to updated policy and the stock MIUI apps will not come back on global and EU ROMs.

Apart from that, Xiaomi has been improving user experience on the Google apps by enabling features like native call recording. More on that here.
That said, it is unclear whether Xiaomi has actually given in to users’ requests or MIUI apps will continue to get replaced by Google apps on the global MIUI ROMs.

Nevertheless, we will keep tracking all the development related to MIUI and will provide updates when more information becomes available.

In the meantime, you can check out our dedicated Xiaomi section for more such stories. 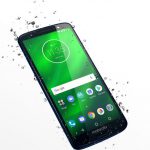